Breaking down all the key figures and story lines investors need to know about for Facebook's earnings report this week.

Social networking powerhouse Facebook (META 0.66%) has seen its stock shake off its post-IPO hangover in a big, big way.

In fact, Facebook shares are up almost 100% over the last 12 months, nearly three times the market's return during that period.

And beyond just the performance of its stock, Facebook looks confident in many ways as it heads into its fourth-quarter 2013 earnings report on Wednesday, and rightfully so.

Clicking on all cylinders
Much of Facebook's recent success is well-deserved indeed.

So what should investors expect when Facebook reports on Jan. 29?

In the video below, tech and telecom analyst Andrew Tonner looks at the essential numbers and story lines that investors should be on the lookout for in Facebook's final earnings report of FY 2013.

Fool contributor Andrew Tonner has no position in any stocks mentioned. The Motley Fool recommends and owns shares of Facebook. We Fools may not all hold the same opinions, but we all believe that considering a diverse range of insights makes us better investors. The Motley Fool has a disclosure policy. 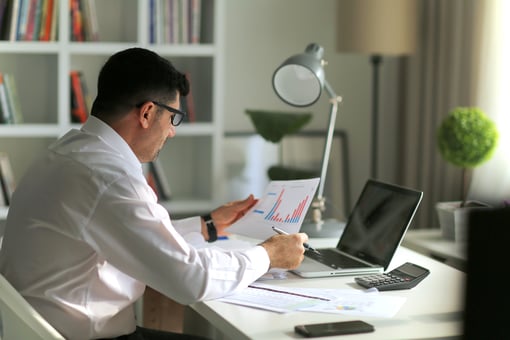