"Son of God" may not set any records like "The Passion of the Christ" did in 2004, but it should easily dethrone "Non-Stop" for this weekend's crown. 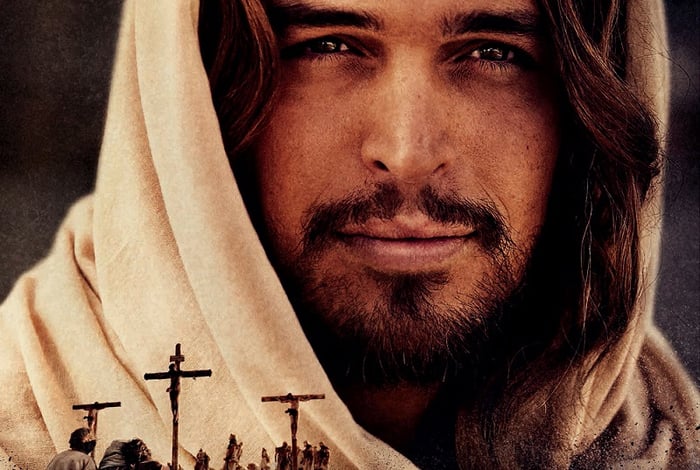 When The Passion of the Christ hit U.S. theaters in 2004, it propelled itself into the record books by grossing a miraculous $83.8 million during its first weekend. That's still more than any other February launch, and the Passion's final $370.3 million domestic total remains the highest-ever for an R-rated film.

Naturally, hopes were high going into this weekend's debut of Son of God from News Corp's ( NWS 1.62% ) 20th Century Fox. But movie industry pundits have found it notoriously difficult to accurately predict the performance of such films, the core audience for which is generally less apt to be comprised of consistent movie-goers, and whose religious content can skew results either direction.

Cut from the same cloth
So how is Son of God faring so far? It's no Passion, but Friday's $9.4 million start -- which is well above early estimates calling for around $7.25 million -- indicates the latest "story of Jesus" film should do just fine.

In fact, I think Son of God is poised to easily win the top spot this weekend, even though Comcast ( CMCSA 0.32% ) Universal's Non-Stop technically edged it out yesterday with an impressive $10 million haul.

Thanks to the grassroots marketing efforts of producers Roma Downey and Mark Burnett, as of the beginning of this week at least 500,000 tickets were purchased in advance by businesses, churches, and individuals to ensure theaters would be packed. The same thing happened with the Passion a decade ago, resulting in a first Friday-weekend multiple of roughly 3.7 despite its Wednesday evening release.

If Son of God follows suit, it could mean first weekend sales in the $34 million range. Make no mistake: That's an incredible feat for a film created by simply stitching together relevant scenes and extra footage from Downey and Burnett's epic miniseries, The Bible.

Don't shed any tears for Comcast
Where does that leave the latest Liam Neeson-infused action thriller? If Non-Stop manages to perform with a similar Friday-weekend multiple as Neeson's last two Taken movies, it should end up somewhere in the neighborhood of $27 million. That may not be enough to come out on top, but definitely isn't too shabby given Comcast's modest $50 million budget.

It's also more than enough to topple Time Warner's ( TWX ) reigning champion, The LEGO Movie, which fell only 39.3% from last Friday to add another $4.4 million. But you won't find Time Warner complaining, either; The LEGO Movie has shown impressive late-weekend legs since its near-record debut early this month, so it should gain some ground over the next two days to end in the $17 million to $20 million range.  That'll bring The LEGO Movie's worldwide total just over/under $300 million come Monday, or quintuple Time Warner's $60 million outlay.

Other holdovers aren't holding up so well
At this point, it also doesn't look like any other surprise winners stand a chance of creeping into the fold.

Relativity Media's 3 Days to Kill rounded out a distant fourth place yesterday with $1.45 million, followed closely by Sony Pictures' The Monuments Men and Constantin Films' Pompeii with $1.44 million and $1.2 million, respectively. Finally, Sony's RoboCop came in seventh with just $1.14 million. That puts each in the $3 million to $5 million range this weekend, or right around what The LEGO Movie managed yesterday alone. However, even as their domestic momentum wanes, I feel the need to reiterate my suggestion earlier this week that all three films still have plenty of room to run overseas.

I'll be sure to weigh in Monday when the final figures arrive. In the meantime, you just sit back and enjoy the show. 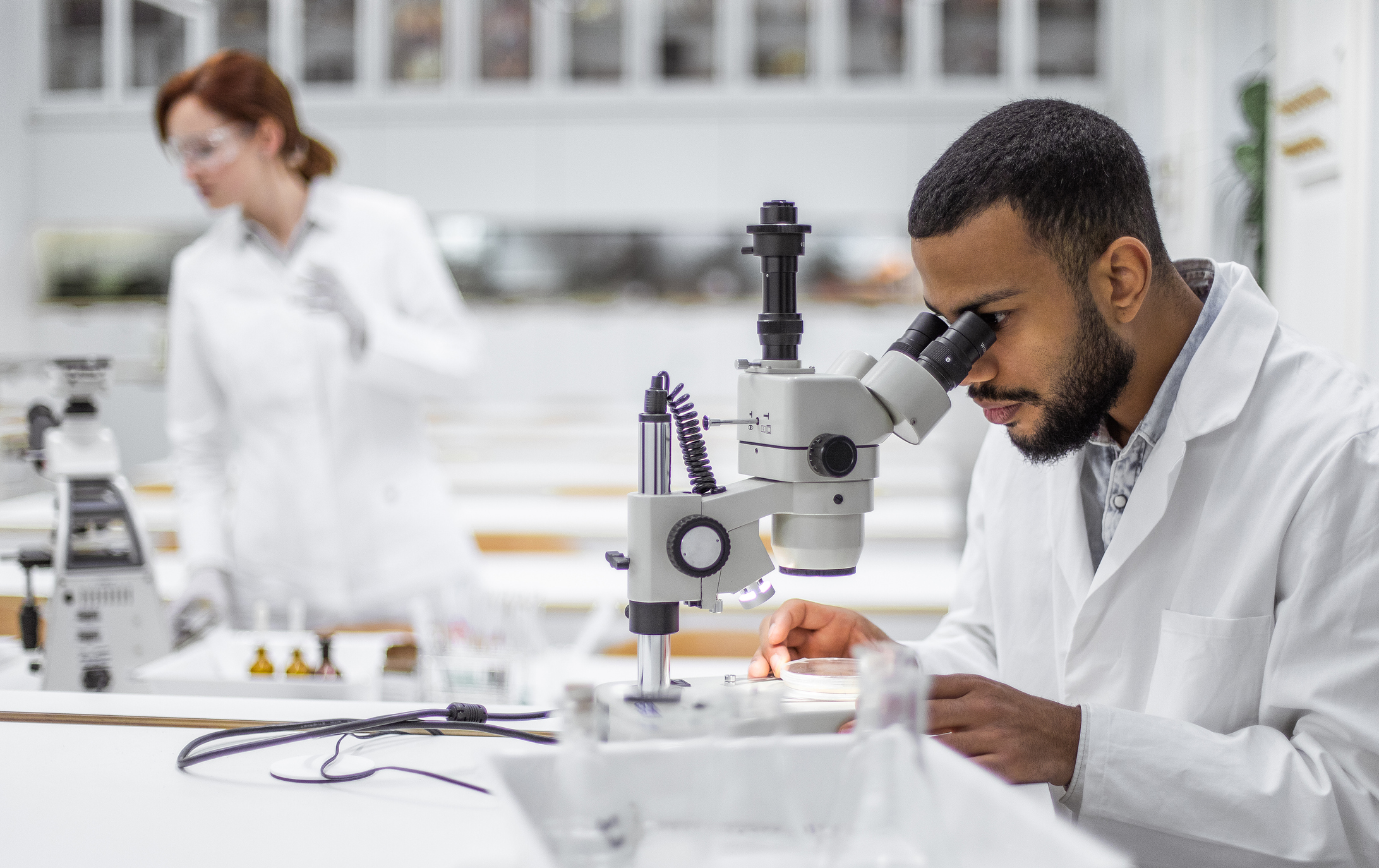