Disney's (NYSE:DIS) Marvel Comics has reportedly received over half a million initial orders for The Amazing Spider-Man #1, according to Comic Book Resources. The eagerly anticipated relaunch of the flagship series features the return of Peter Parker, who swapped bodies with Doctor Octopus and "died" in The Amazing Spider-Man #700 back in December 2012.

That half-million figure could make The Amazing Spider-Man #1 the most highly ordered comic book of the past decade -- a title previously held by The Amazing Spider-Man #583, the Presidential Inauguration Issue that featured President Obama. Although #583 sold 530,500 units, that final figure includes both initial orders and reorders, while #1 already has over half a million initial orders. By comparison, the best-selling comic in February was Time Warner (NYSE: TWX)/DC Comics' Batman #28, which sold 114,089 copies. 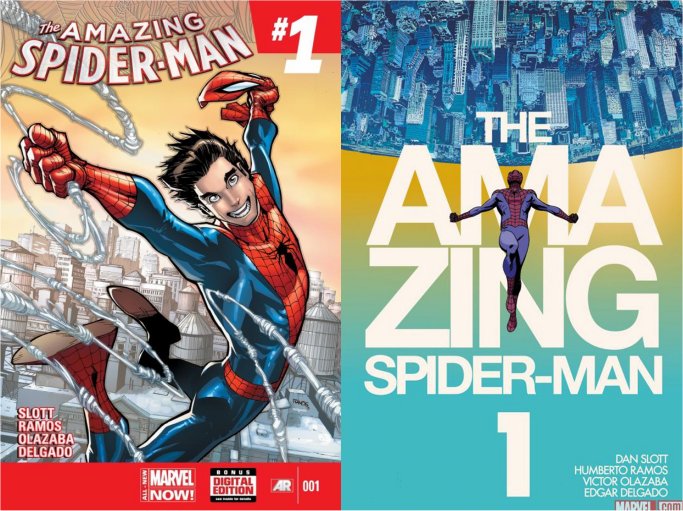 But did Marvel just 'pull an Activision'?
Some people, however, believe that demand for The Amazing Spider-Man #1 might not be as feverish as the media claims. Rich Johnston at The Bleeding Edge points out that Marvel has a habit of "doubling certain retailer orders for free," which don't show up as revenue but result in higher unit counts.

Therefore, Marvel's move could be similar to Activision Blizzard's (NASDAQ:ATVI) report of $1 billion in Call of Duty: Ghosts sales within the first 24 hours of the game's release last November. That claim resulted in widespread reports that failed to mention that the $1 billion was actually sold to retailers and not to customers. Activision didn't correct those media reports, since it served as great publicity against rival publisher Take-Two (NASDAQ:TTWO), which previously announced that sales of GTA V (to both retailers and customers) had hit $1 billion within the first three days of its release. 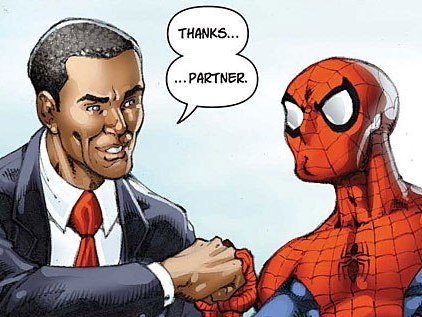 The Amazing Spider-Man #583 notably sold so many copies due to the media coverage of President Obama's appearance in the comic book, which made the issue a collector's item among non-comic book fans. On the other hand, the body swapping saga between #700 and #1 was big news with comic book fans, but didn't receive as much mainstream attention. After all, Marvel had actually killed Peter Parker twice in 2011 and 2012 -- once in the Ultimate (Earth-1610) universe and once again in the mainstream (Earth-616) one -- so the media wasn't eager to report "Marvel deaths in parallel universes" as news.

In a similar move, Lions Gate (NYSE: LGF) and News Corp (NASDAQ: NWS) publisher HarperCollins have released Veronica Roth's young adult novel Divergent in more parts of the world to increase awareness for the film, which has grossed $107 million worldwide.

The problem is that revenue from comic book sales have soared 67% to 74% between 2004 and 2012, but total units sold have only climbed 9%. That trend continued between 2012 and 2013 as well. Diamond, the largest comic book distributor in North America, reported that units sold of its top 300 comics from each month climbed 4.9% year-over-year to 84.51 million copies in 2013, but revenue from those sales rose 8.3% to $308.71 million -- indicating that higher cover prices were still offsetting softer sales volume.

Need new readers? Let's reboot everything!
To try to gain new readers, Marvel and DC have repeatedly rebooted their core franchises with new #1 issues to give new readers a hopping-on point to the series.

Unfortunately, Marvel went a bit overboard with the "All New #1" idea and rebooted its major franchises. Even The Uncanny X-Men, which had continuous run since 1963, was rebooted with an "All New #1" issue in 2011. After Peter Parker "died" in The Amazing Spider-Man #700, Marvel launched The Superior Spider-Man #1 in January 2013 with "Doc Ock Spidey" in the lead role.

To tap into the popularity of the films, Marvel unleashed an "All-New Marvel NOW!" universewide effort last December to reboot all of its key characters with #1 issues. 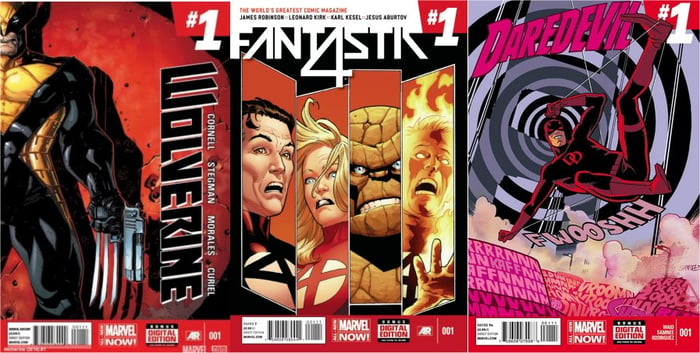 If all of that gives you a headache, you're not alone. Image Comics' Robert Kirkman, the creator and writer of The Walking Dead, took a jab at his former employer in January, calling Marvel a "poorly run company" that was partially destroying the comic book industry".

Too much hype equals limited value
I grew up during the speculative comic book bubble of the late 1990s, when comic books were intentionally printed with limited runs and variant covers to inflate their value. My friends and I held on to #1 issues thinking that they might one day be family heirlooms to pass down to the next generation.

Although that bubble burst in 1997, it was fun to think of comic books as investments. Today, that aspect of comic book collection no longer exists. If there are a half million copies of a single comic in circulation, chances are that it won't be worth a penny in 10 years.

In closing, it's great that The Amazing Spider-Man #1 possibly sold more than 500,000 copies to reach more readers -- but I don't expect this new series to reach #700 again before it gets rebooted once more.