Please ensure Javascript is enabled for purposes of website accessibility
Log In Help Join The Motley Fool
Free Article Join Over 1 Million Premium Members And Get More In-Depth Stock Guidance and Research
By Steve Symington – Aug 10, 2014 at 10:56AM

Here's a look at the 10 biggest movies so far this year. 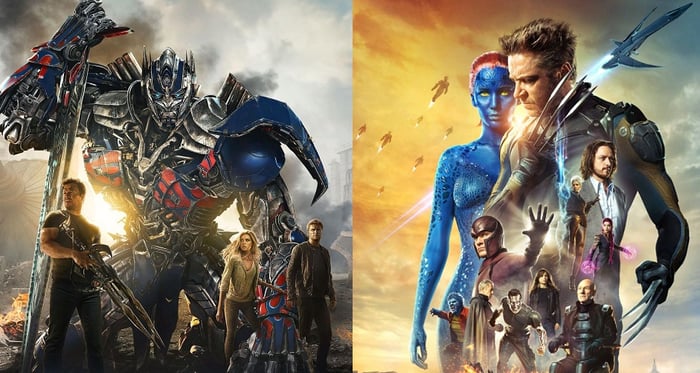 Transformers: Age of Extinction & X-Men: Days of Future Past are currently the highest-grossing films of 2014, Credit: Viacom, 21st Century Fox

With less than five months remaining in 2014, worldwide audiences have spent more than $6.5 billion on nearly 200 movies at the box office. But the vast majority of that money goes to a handful of big-budget films. So, which titles have performed the best?

Let's grab an overpriced bucket of popcorn, then, and take a look at the biggest blockbusters -- and the companies behind them -- so far in 2014:

Source: boxofficemojo.com, figures as of Aug. 8, 2014.
*Estimated (Sony has not disclosed the production budget for The Amazing Spider-Man 2)

Unsurprisingly, Transformers: Age of Extinction easily tops the 2014 list as the only movie to pass the $1 billion mark, outpacing the second-place $741.5 million performance from X-Men Days of Future Past by more than a third.

That also makes it the second-highest grossing installment in the four-film Transformers franchise to date, trailing only the $1.124 billion achieved in 2011 by Transformers: Dark of the Moon. Keep in mind, however, Age of Extinction made its debut just six weeks ago, so I wouldn't be surprised if it manages to secure the No. 1 spot ahead of Dark of the Moon by the end of its theatrical run.

Maleficent has performed better than expected in 2014, Credit: Disney

Then there's Disney's Maleficent, which is still adding roughly $1 million per day globally after 10 weeks in theaters. Maleficent pleasantly surprised investors by outpacing even Disney Marvel's record-setting April blockbuster, Captain America: The Winter Soldier.   This outperformance is also partly due to Maleficent's recent success in Japan, where it has collected nearly $50 million since it launched in the country five weeks ago. Incidentally, that's also when Maleficent ended the stunning 16-week box office reign of Disney's Frozen in Japan. All things considered, Maleficent might not be the $1 billion+ stalwart I had originally envisioned, but you won't find the folks at Disney complaining.

Let's also not forget Time Warner is building its own empire with The LEGO Movie, which currently stands as the only film in the top 10 this year with a production budget under $100 million. And it's also the only one to collect more than half its overall gross from U.S. audiences alone.

Over the long-term, however, the LEGO franchise could see broader improvement overseas starting with the sequel, which Warner Bros. has since confirmed will debut on May 26, 2017. In addition, earlier this week Warner Bros. revealed plans for two untitled animated films on May 25, 2018, and May 24, 2019, which are widely rumored to be a LEGO Ninjago spin-off and LEGO Movie three-quel, respectively.

Don't lower the curtain yet ...

Finally, remember there's plenty of time for the occupants of this list to change by the end of 2014.

Only a few days ago, for example, I argued Disney Marvel's Guardians of the Galaxy could exceed $800 million by the end of its theatrical run. That would be enough to displace all but Transformers: Age of Extinction in the current list. Going into this weekend, Guardians had already grossed nearly $240 million worldwide since its debut last Friday, putting it well on pace to reach that goal over the next few months.

But some of the biggest competition to reach 2014's final top 10 should arrive as the year comes to a close. 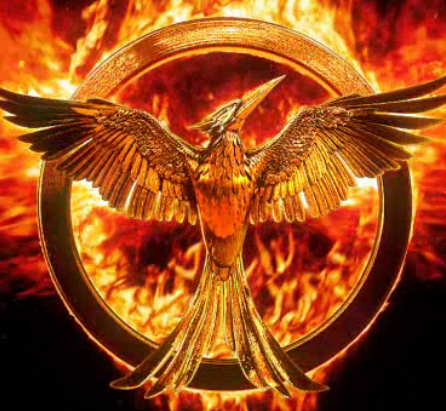 Steve Symington has no position in any stocks mentioned. The Motley Fool recommends Lions Gate Entertainment and Walt Disney. The Motley Fool owns shares of Walt Disney. Try any of our Foolish newsletter services free for 30 days. We Fools may not all hold the same opinions, but we all believe that considering a diverse range of insights makes us better investors. The Motley Fool has a disclosure policy.