It's springtime, when an economist's fancy turn to the nagging post-crisis issue of the too-big-to-fail financial institution. The International Monetary Fund's most recent Global Financial Stability Report attacks this issue head-on. The verdict? Globally, the TBTF problem still exists, and the biggest banks continue to enjoy a huge subsidy based upon the premise that they will never be allowed to sink, no matter how dire the economic climate.

A side effect of enormity
When Bloomberg first noted the implicit big-bank subsidy back in 2012 – based on IMF research and its own number-crunching – it raised an immediate hue and cry. The notion that JPMorgan Chase & Co. (NYSE:JPM) should enjoy a taxpayer-supported backstop of around $14 billion annually simply for being gargantuan annoyed a lot of people.

The tumult resurfaced last year, when the news service showed that not only had the TBTF subsidy increased from about $76 billion for the 18 largest U.S. banks, but that entities like Bank of America Corp. (NYSE:BAC) and Citigroup (NYSE:C) would have folded without it. JPMorgan, whose own subsidy ballooned to $17 billion, would have made a small profit without the taxpayer bonus. Only Wells Fargo & Co. (NYSE:WFC) would have turned a respectable profit without the subsidy.

This backing is a direct result of being incredibly huge, and receiving the most favorable financing available because of the continuing perception of the negligible risk involved in lending to institutions that will surely be rescued, again, if times get tough. A creditor's dream, to be sure. 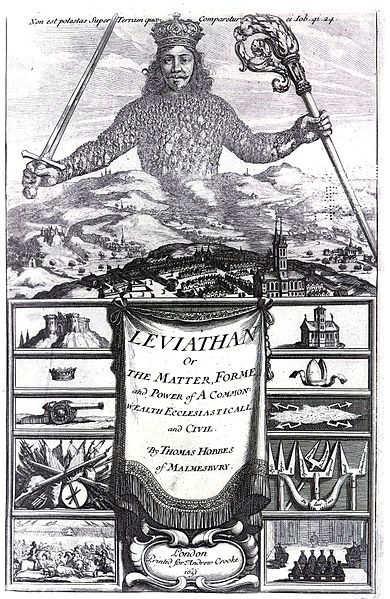 The subsidy has shrunk, but not by much
The latest research shows that the subsidy for systemically important U.S. banks has decreased a bit since last year, thanks to banking reform legislation. The range of the backstop now runs from about $15 billion to $70 billion for domestic SIBs, an improvement, certainly – but still much higher than it was before the financial crisis.

The reason for this situation is fairly simple. As the report notes, the number of banks have plummeted since 2000, while the value of bank assets have escalated. At the same time, the interconnectedness of global financial institutions is such that a shock to one is a shock to all. How can such leviathans be allowed to tumble?

Managing the problem
Apparently, they cannot. The IMF purports that the way to manage the TBTF issue is fourfold: Restrict bank size; prevent the possibility of SIB distress; reduce the need for a bailout if a bank does fail; and minimize the necessity of transferring public funds in case of restructuring.

Some of these reforms are happening, at least at the "prevention of distress" level. Dodd-Frank reforms, such as the "living wills" that bank holding companies must now submit to the government, hold the promise of an orderly demise if a bank gets into trouble. The report notes that bank levies – a sort of tax paid by banks on the value of their liabilities – is also a great way to alleviate concerns about public money being required in another bailout scenario.

In the end, though, subsidies will likely continue to exist, due to the new nature of the banking system. Some of this burden can be relieved through management controls, like legislation. The IMF comments that better supervision and tighter rules have contributed to the drop in the implicit subsidy in the U.S., which strongly implies that this tack is working. Big banks are here to stay, it seems – and so is the TBTF subsidy, at least for the foreseeable future.