Quartz surfaces are becoming more popular with customers around the world. Caesarstone (NASDAQ:CSTE), an Israel-based manufacturer of engineered quartz countertops, today posted strong first-quarter growth on both its top and bottom lines. Headline results were ahead of Wall Street's expectations on both counts. 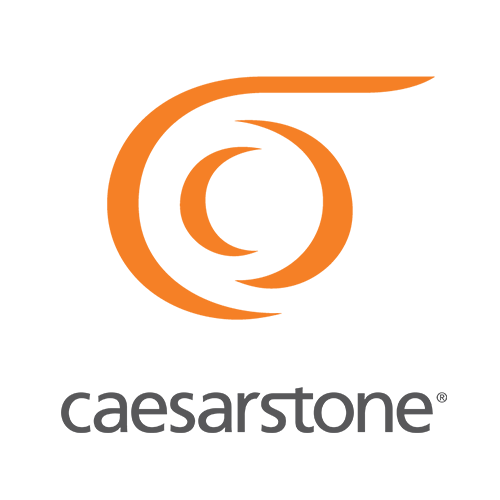 The company's top geographic markets led the way again this quarter. Sales in the U.S. were up a healthy 28%. "We are excited to see continued momentum for the Caesarstone brand, particularly in our key markets, the United States, Canada and Australia," said CEO Yosef Shiran in the earnings press release.

Rising profits
Profitability ticked higher, with gross margin inching up to 42% from 41.5% in the prior-year period. That's impressive given that Caesarstone is selling more low-margin product installations through its deal with IKEA. The company offset those relative losses by cutting costs and improving production efficiencies. Operating margin rose to 19.2% of sales from 18.3% a year ago.

Meanwhile, management's expansion plans are right on track. Caesarstone's Richmond Hill, Ga., facility, which houses its first production line in the United States, will begin adding capacity in the current quarter. Once the expansion is up and running, the factory should lower costs, particularly those for transporting the company's bulky products to customers and retailers.

Caesarstone will add a second line to its Georgia plant in the fourth quarter of this year. But while the timing of both lines is exactly on schedule, the costs are not. Management today raised its expected cash outlay for the facility from $115 million to $130 million.

Affirmed 2015 guidance
Still, Caesarstone's improving profit profile should cover the additional cost. In fact, management reiterated its full-year 2015 outlook for sales and earnings. Revenue should be about $520 million. That would represent 16% growth over last year's result and significantly higher growth on a constant currency basis. Management's target for adjusted earnings remains roughly $127 million, or 8% above 2014's profit haul.