Please ensure Javascript is enabled for purposes of website accessibility
Log In Help Join The Motley Fool
Free Article Join Over 1 Million Premium Members And Get More In-Depth Stock Guidance and Research
By Jeremy Bowman – Feb 13, 2016 at 9:25AM

Major cable providers posted their best year since 2006. Is cord-cutting a myth or something driving their renewed success?

Last year was supposed to be cord-cutting's biggest year yet. Netflix Inc. (NFLX -1.78%) released a record 16 original shows, and Amazon.com (AMZN -1.57%) stepped up its library of original programming as well. HBO and Showtime launched their own streaming services, making those networks available to subscribers without a traditional pay-TV subscription for the first time. 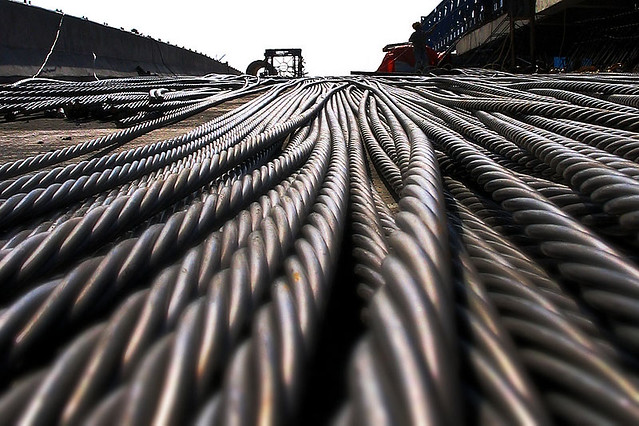 Rather than pushing the cord-cutting tide back, Cable providers seem to be taking share from telecom and satellite providers who have eased back on expansion and aggressive tactics like steep discounts to grab market share as the pay-TV pie shrinks. Notably, 2006 was the last year the cable industry showed gains, around the time when AT&T and Verizon launched their respective video services.

AT&T, which now owns DirecTV, the country's biggest satellite provider, lost 136,000 subscribers during the year. h DISH Network has not reported full-year earnings yet, but the company was down 136,000 subscribers through the first nine months of the year. The fourth quarter is a seasonally strong one in the cable industry, but the company is still expected to report a loss. Verizon, which is expanding its FIOS service, added 178,000 customers during the year.

Still, it's not just a slowdown in expansion by telecoms and satellite providers that have driven the recent growth. Cable companies have made concerted efforts to keep their current subscribers and even win new ones.

Improving customer service
The cable industry is ranked near the bottom in customer service scores, but the major providers have strides recently to better their customer relationships. Time Warner Cable, the best-performing of the group, saw customer calls fall 13% in the most recent quarter, with technician visits falling 19%, an on-time technician arrivals vastly improving.  The company credits the improvements in part to a new app that helps customer diagnose problems so they don't have to call the company for assistance.

Comcast has also made improvements in its customer service, and also credited its new X1 cable box for greater customer retention. Comcast tripled the size of its complaint-focused team on social media, hiring 5,500 customer-service reps, and improving technicians' on-time record.

Cord-cutting marches on
While Comcast was trumpeting its best quarter in eight years with 89,000 subscriber additions, Netflix added more than 1.5 million subscribers last quarter, and Amazon grew its Prime base by 47% domestically last year. Streaming services continue to grow in popularity, and pay-TV overall is still losing subscribers. Through the four quarters ending last September, pay-TV providers lost about 750,000 subscribers, or nearly 1% of the market, and the decline worsened in the most recent quarter from 155,000 to 190,000.

As the cable companies' temporary victory indicates, leaders like Comcast and Time Warner Cable aren't about to disappear, especially since both have strong broadband subscriber growth to compensate for shortages in the video segment.

Cord-cutting is happening slowly, but the competition is only getting better. Netflix plans to double its slate of original shows this year, and Amazon joined Netflix on a shopping spree at the recent Sundance Film Festival. Technology will make streaming even easier as smart TVs and new products proliferate through American households.

Don't expect this trend to stop. If anything, cord-cutting will only speed up.