Baby boomers are turning 65 at a pace of 10,000 people per day and while most baby boomers in their 60s are healthy, the majority of Americans will begin to suffer health problems once they get into their 70s. Because diseases like cancer and Alzheimer's disease strike later in life, most Americans will require long-term care at some point.

Let's debunk some common myths about long-term care so that you can better prepare yourself for that eventuality.

Cancer, Alzheimer's disease, stroke, and arthritis are all major reasons why people require long-term care, and because these life-altering conditions tend to occur later in life, many people who are in their 60s underestimate the likelihood that they'll eventually need a long-term helping hand.

No. 2: Insurance will cover long-term care

Private insurance and Medicare may cover skilled nursing, short-term care, and medically necessary care, but they won't cover custodial or personal care services, and those services represent a significant proportion of long-term care expenses. Similarly, Medigap plans pick up many of the costs for services that aren't covered by Medicare, but Medigap doesn't cover long-term care costs, either. In short, private insurance and Medicare won't pay for assisted living, continuing care in retirement communities, or adult day services. And the costs of the care they will cover is often limited to specific situations and to a short period of time.

Medicaid will cover long-term care. But qualifying for Medicaid is a challenge for many retirees. Medicaid eligibility differs from state to state, but only those of us without assets and with limited income typically qualify. 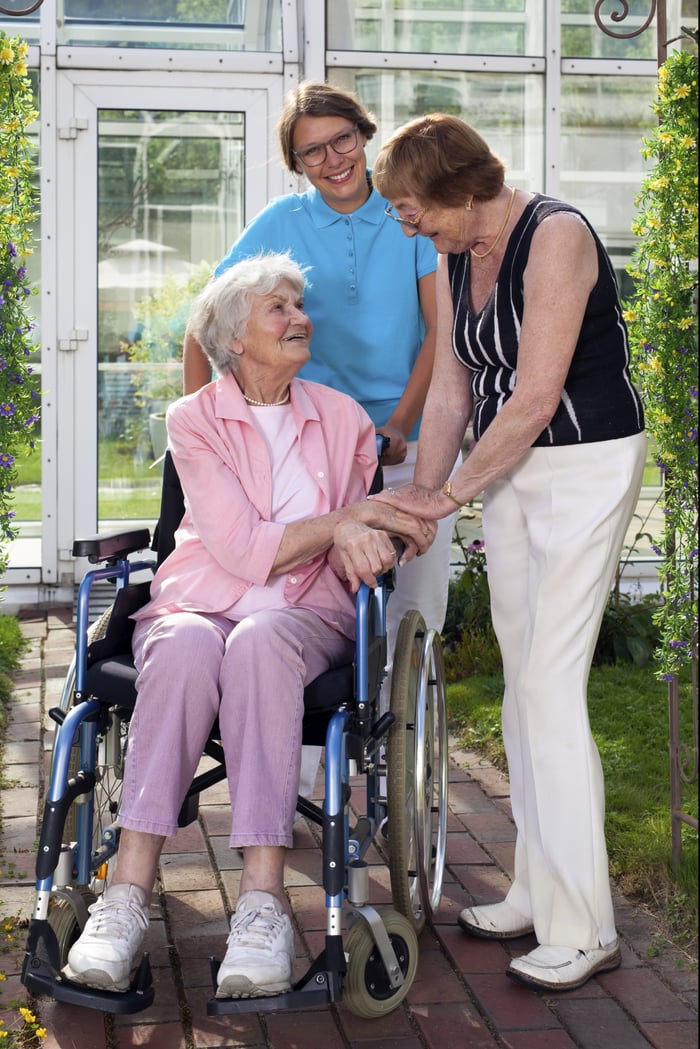 No. 3: My savings will cover my long-term care

The average person enters retirement with a median $131,000 in retirement savings and that's not going to be enough to pay for long-term care.

According to Genworth's 2016 Cost of Care Survey, the average assisted living facility costs $43,539 per year and the average nursing home costs $82,125 per year, and that's for a semi-private room. Given that costs for long-term care are climbing, retiree nest eggs aren't likely to be big enough to cover these expenses all by their lonesome. That's especially true given that 50% of people require long-term care for more than one year and the average length of a long-term insurance claim for those people is 3.9 years.

No. 4: Medicaid can't touch my home

If you do qualify for Medicaid and Medicaid covers the cost of long-term care, federal law requires states to recover the money spent by Medicaid on your behalf from your estate after you pass away. Probate law dictates what states include in your estate, but most states include real and personal property, such as a home, in it.

Medicaid won't recoup long-term care costs by forcing your spouse to sell your home after you die, but Medicaid can also put a lien on your house in the amount of your costs after your spouse dies. 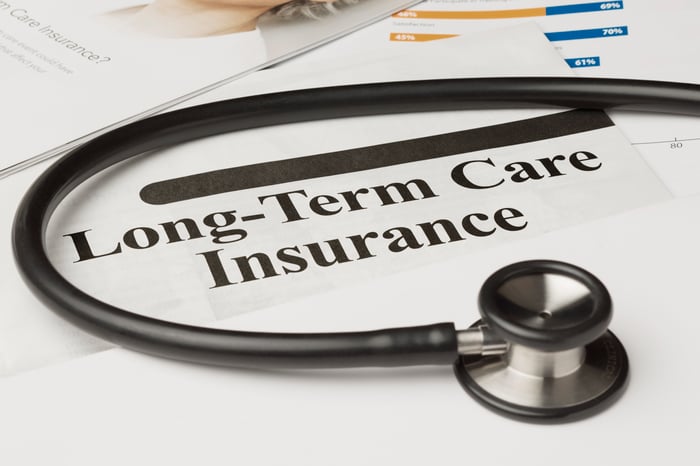 No. 5: There's nothing I can do to plan ahead

Admittedly, these plans aren't cheap. But if you're under age 65, you may be able to pay your premiums with pre-tax money if you own a health savings account. Also, if you own a business, your premiums may qualify for special tax treatment as well.

Another option that may be worth considering is combination life and long-term care insurance policies. These policies can offer both death benefits to survivors and some form of insurance protection against long-term care costs.

There may also be options available to you that will allow you to protect your home. Although state laws differ widely, strategies involving trusts and asset transfers may be useful -- especially if they're implemented prior to the five-year look-back period used by Medicaid in determining Medicaid eligibility. However, strategies that work in one state may not work in another, so it's important to discuss your options with an elder law attorney before you take any action.