Cara Therapeutics (NASDAQ:CARA) is tapping the stock market for a round of fresh funding.

The company announced that it has floated a secondary stock issue. Five million shares are to be sold in the offering. It will also grant the issue's underwriters a 30-day option to purchase additional stock, up to 750,000 in total. It did not provide exact timing for the flotation. 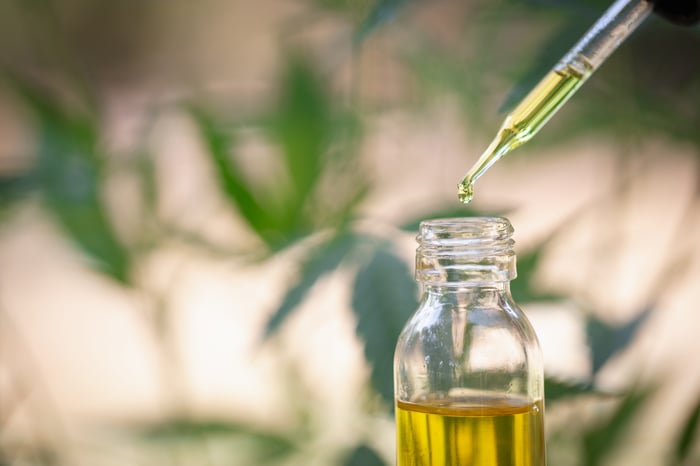 Cara said it will use the net proceeds of the issue to support its efforts to submit its lead drug candidate, Korsuva, in a New Drug Application (NDA) to the Food and Drug Administration (FDA).

Korsuva is a medication that treats pruritus (itching) in patients suffering from chronic kidney disease (CKD). Cara is developing Korsuva in two forms -- as an injectable and as an oral treatment. The oral form is also being developed in a version that treats atopic dermatitis. These forms are in various phases of clinical development.

Cara already has its sales pitch prepared for Korsuva. In its literature, it speaks of patient need for "a new novel antipruritic that will work differently than corticosteroids and antihistamines to provides itch relief without the significant side effects you find in yesterday's and today's medicines."

Both biopharmaceutical companies and those generally associated with the cannabis sector commonly tap the stock markets to raise new capital. Due to federal law and other restrictions, it can be difficult for those identified as cannabis companies to source other types of funding.

Due to its research activities into a particular cannabinoid receptor antagonist, Cara is frequently included in lists of marijuana stocks.

The share count for Cara has risen notably since its 2014 IPO. The company hit the market back then with a 5-million-share IPO (not counting share allocations for its underwriters). Prior to this latest issue, its share count stood at just under 40 million, according to data from Nasdaq.

Cara's secondary share issue will be piloted by JPMorgan Chase unit J.P. Morgan and Jefferies Financial Group's Jefferies, which are acting as lead joint book running managers. The other members of the syndicate include Piper Jaffray and Stifel.