The famous short-seller doesn’t like the food delivery company.

Jim Chanos made a name for himself betting that Enron would collapse in the early 2000s. Now the short-seller is betting against Grubhub (GRUB), a leading restaurant delivery company whose stock has already been battered over the past year. The stock had shed about 5.1% by 1:10 p.m. EDT Thursday.

Chanos revealed his short position on CNBC's Halftime Report on Thursday. He believes that a combination of lower fees and higher employee costs will become a massive problem for Grubhub in the future.

As it stands, Grubhub barely makes any money. "Right now, Grubhub is making almost no money per order -- it's something like 15 cents. There's just no margin in this business," Chanos said. The situation is expected to get worse, as pressure from both competition and new labor laws eat into the company's paltry bottom line. 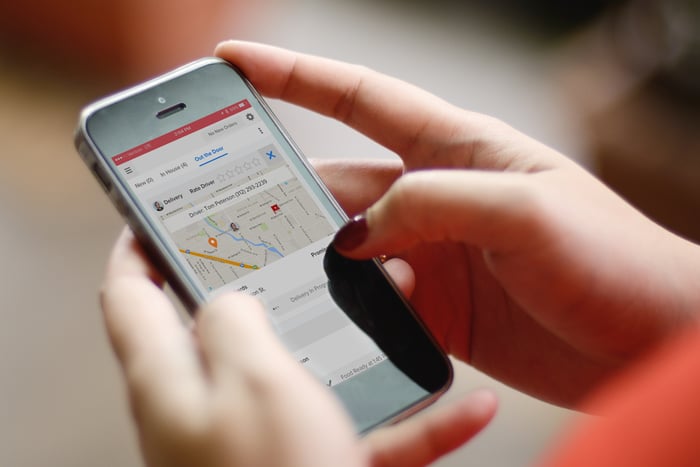 Competition from Uber is a huge problem, according to Chanos, because Grubhub doesn't have the resources to be as aggressive as the ride-hailing company. Chanos likened competed with Uber to being "locked in a cage with a psychopath with an ax."

Chanos also pointed out that the restaurant business itself is tough and essentially stagnant, which raises questions about the long-term growth of the delivery business.

Grubhub's profitability has already been trending downward, with adjusted EBITDA down 19% in the second quarter. Chanos isn't the only one concerned about Grubhub's business model -- the stock has tumbled nearly 60% since peaking in late 2018 as investors reassessed the company's growth prospects.

If Chanos is right, the pain for Grubhub investors could get much worse.