The state of Missouri's Department of Health and Senior Services has published a list of the first six companies it is awarding medical cannabis "seed-to-sale" licenses to operate in the state.

Although the name might imply otherwise, "seed-to-sale" refers to, in the department's words:

... [a] software system designed to perform functions necessary to fulfill a licensed or certified facility's responsibilities in tracking medical marijuana from either the seed or immature plant stage until the medical marijuana is sold to a qualifying patient or primary caregiver. 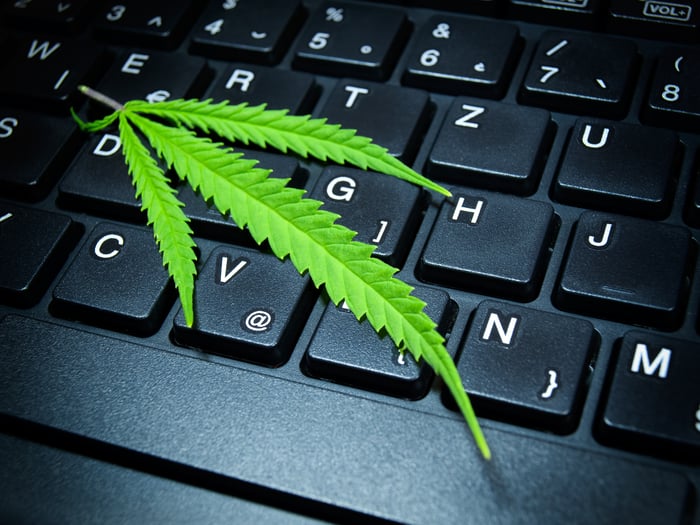 The announcement is the latest development in the fast-moving build-out of Missouri's medical marijuana industry. The production and sale of this form of the drug was made legal in late 2018, although like most other central U.S. states, recreational cannabis is still not permitted. (It has, however, been decriminalized.)

Last month Missouri began licensing 192 medical marijuana dispensaries. Several publicly traded cannabis companies vied for permits, but these efforts fell short. Grassroots -- soon to become a subsidiary of Curaleaf (CURLF -2.38%) if and when a slow-burning buyout is finalized -- was an unsuccessful applicant, as was Cresco Labs (CRLBF -0.29%).

Grassroots, Curaleaf, and Cresco Labs have not commented so far this year on developments in Missouri. On Wednesday, both Curaleaf and Cresco Labs shares fell to close around 3% lower on the day.