If your 2016 taxes weren't kind to you, use these strategies going forward.

Now that the U.S. income-tax filing deadline has finally passed, many of us are eager to think about something other than taxes for a change. That said, if you're disappointed with the outcome of your return, taxes might still be at the forefront of your mind. But rather than harp on your displeasure, you can instead focus your energy on finding ways to improve your tax situation in the future.

If you owed too much money

Though a good 75% of tax filers end up getting a refund, things don't always work out that way. Owing the IRS money can be a harsh blow, especially if you weren't expecting to write out a check. Here are a few strategies for avoiding a repeat come this time next year. 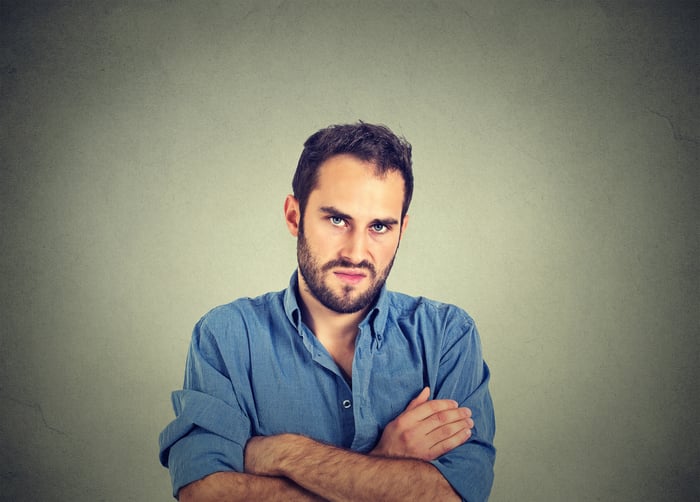 If you got a large refund

If you got a small refund -- say, a few hundred dollars or less -- on your 2016 taxes, it means you did a pretty good job of estimating how much tax to pay during the year. But if your refund exceeds the $1,000 mark, it means you overpaid in a major way. Here's what to do if you'd rather not give the IRS the same sort of interest-free loan the next time around:

Most of us won't ever manage to get our taxes just right. Rather, we'll inevitably end up owing a bit, or getting some money back, each tax season. But if you follow these tips, you can get much closer to that magic breakeven point where everyone comes away happy.