Please ensure Javascript is enabled for purposes of website accessibility
Log In Help Join The Motley Fool
Free Article Join Over 1 Million Premium Members And Get More In-Depth Stock Guidance and Research
By Wendy Connick - Dec 8, 2017 at 7:33AM

All of these serious Medicare mistakes can be easily avoided if you just know how.

As I write this, open enrollment season for Medicare is in full swing – which means that hordes of retirees are in the middle of making expensive mistakes regarding their Medicare plans. For example, a retiree who misses his initial Medicare enrollment window by six months could be charged an extra $80 per month for the rest of his life (see the next section for more on this). And that's just one way that messing up your Medicare can cost you!

If you miss this initial enrollment period, you'll get hit with a late enrollment penalty for Medicare Part B. Your monthly premium for this part of Medicare can go up as much as 10% for each 12-month period that you delay signing up after the initial enrollment period (since the standard premium is $134, that's an extra $13.40 per month that you miss the window by -- or more if you qualify for the high-income premium). Worse, this penalty will remain on your Medicare Part B premiums forever. If you're not eligible to get Part A for free, you can have a late enrollment penalty applied to your premiums for that plan as well. 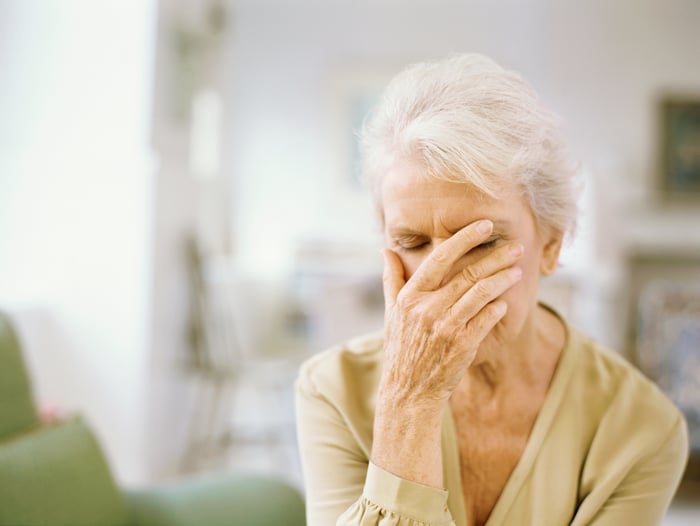 Once you enroll in Medicare, your work is not done – it's up to you to reenroll each year during the open enrollment period, which happens between October 15 and December 7 of the previous year. For example, open enrollment for 2018 Medicare coverage is from October 15, 2017 to December 7, 2017. If you miss the open enrollment period, you'll be stuck with your existing plan for the next year, which could potentially cause you some major problems and cost you a lot of money (see the next section for more on this). Worse, if your existing plan is no longer available in your area, you could end up with no coverage at all.

You may be thrilled to pieces with your current Medicare Advantage plan, but it's still important to compare your current plan with your other options every year during the open enrollment period. That's because your plan's rules, limits, and network options may be changing next year – potentially in a way that will make the policy a poor choice for you. For example, the insurance provider might hike up the premiums to the point where you can't afford them. Or they might remove a prescription you take every month from the plan formulary, making that drug way more expensive for you next year.

Not checking the plan's network

Both HMOs and PPOs have networks, which are lists of healthcare providers who've signed up to provide services for enrollees of that insurance plan. If your Medicare Advantage plan is an HMO, it won't provide any coverage at all for services from non-network providers. If your plan is a PPO, you do have the option of stepping out of the network, but you'll pay a hefty price for doing so – co-pays for non-network providers are typically much, much higher than co-pays for providers within the network.

You should be able to find a network directory or network search tool on the plan provider's website, and most plan providers will also send you a paper copy of the updated directory. Check the network directory to confirm that your primary care physician is on the list; it's also wise to look for any specialists that you visit regularly or that you expect to visit in the near future. And because networks can change, you'll need to repeat this process every year before or during the annual open enrollment period.

Assuming that a healthcare expense is covered

The various Medicare plans cover a lot of different types of healthcare expenses, but not everything related to healthcare is covered by one of these plans. For one thing, Medigap and Medicare Advantage plans differ in what they'll pay for, what they won't pay for it all, and what they will partially pay for. Look through your plan summary to see what the plan will cover, and if you have any questions, call the insurance company. For another thing, some expenses aren't covered by any Medicare plans. For example, nursing home expenses aren't covered by Medicare except under very specific circumstances – and even then, only up to the first 100 days of your stay may be covered. So before you incur any healthcare-related expense, find out how much of the expense you'll have to pay yourself. Once you've gotten the treatment, it'll be too late.

Medicare can get complicated, but the most expensive errors come from skipping or mishandling basic tasks. If you remember to sign up during your initial enrollment period and check over your options carefully during each open enrollment season, you'll have protected yourself from the worst Medicare mistakes.