If there's one thing countless workers fear, it's running out of money in retirement. Even if you've saved well, you never know when a market downturn or series of unfortunate circumstances might cause you to deplete your nest egg prematurely. If only there were a way to guarantee income for the rest of your life.

Well, there is, and it's called an annuity. An annuity is a contract between you and an insurance company. In exchange for an up-front sum of money, you get a guaranteed income stream for life, starting either right away or at some point in the future. But before you rush to purchase an annuity, here are a few questions worth pondering. 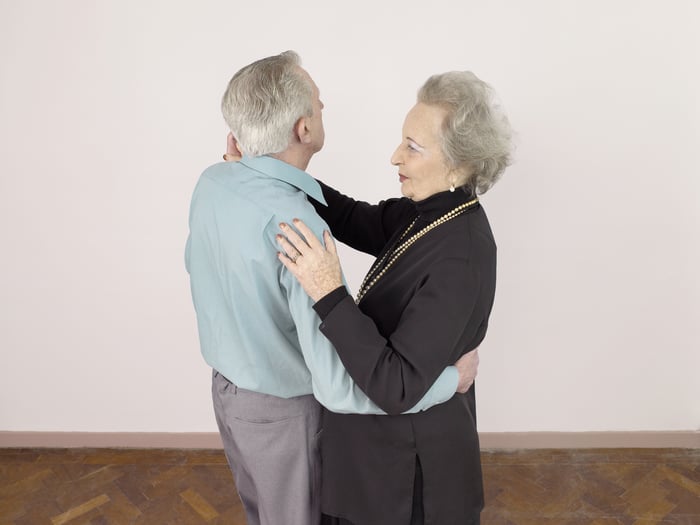 1. Why am I looking at annuities?

Annuities tend to get a bad reputation because they're often peddled by pushy salespeople in search of commissions. If you're being pressured into buying an annuity, think about whether that product will actually best serve your needs. On the other hand, if the topic of an annuity comes up during a discussion with a trusted financial advisor, then it's worth doing some research to see whether it's the right move for you.

The point, however, is to have a reason to be considering an annuity. If there's one major benefit to buying an annuity, it's the peace of mind that comes with knowing you have a guaranteed income stream for life, and in some cases, it could end up being the perfect addition to your long-term financial plan.

2. Is the insurer behind the annuity I'm considering highly rated?

An annuity is only as good as the issuing company's ability to make good on it. For this reason, it's critical that you choose the right insurance company when buying an annuity. The good news is that insurance companies are rated just like bonds -- based on the issuing companies' financial strength. The highest score an insurer can get is AAA from both Fitch and Standard & Poor's, or Aaa from Moody's, so aim high for the most protection.

3. Which type of annuity should I get?

The tricky thing about annuities is that there are several types to choose from:

4. Are the fees I'll be charged worth it?

Each type of annuity has its own way of determining fees, but know that annuities in general are notorious for charging high commissions (hence those pushy salespeople we talked about earlier). It pays to compare the annuity fees you're looking at to those of your IRA or 401(k) because the latter products' fees are typically lower. If that's the case, you're generally better off maxing out either account type before sinking money into an annuity.

5. How will an annuity impact my taxes?

Annuity taxes can be complicated, which is another reason why many folks stay away from these products. Generally speaking, annuities are taxed on a last-in, first-out basis so that when you start receiving income, the money that comes out initially is attributed to the earnings portion of your account and is therefore taxable. But once the value of your annuity falls below the amount you put into it, your withdrawals won't get taxed.

Though annuities can guarantee income for life, they're not for everyone. Think long and hard before investing in one, and you'll hopefully make the right decision.