Please ensure Javascript is enabled for purposes of website accessibility
Log In Help Join The Motley Fool
Free Article Join Over 1 Million Premium Members And Get More In-Depth Stock Guidance and Research
By Chuck Saletta – Updated May 8, 2018 at 1:03PM

That depends on what you'd like to use them for.

On the surface, annuities may seem like an incredibly enticing "investment" to consider as part of your retirement plan. Insurance companies dangle promises of market-like returns on the upside with no risk of loss during your accumulation years and guaranteed income during your distribution years to get you to sign up for them.

When you dig beneath that surface, you often find that the promises offered by annuities in their marketing wind up severely limited by things like caps, participation rates, and internal fund costs. Over time, those limits mean you'll very likely wind up better off investing directly in the market via index funds than investing via an annuity. As a result, while you're accumulating money for retirement, annuities generally don't belong in your retirement plan. 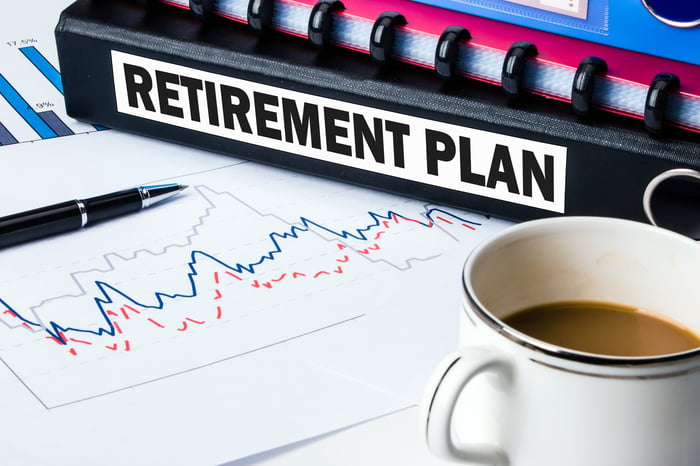 Do annuities ever make sense?

Still, despite the fact that annuities usually make lousy investing vehicles, they can provide reasonable insurance benefits in the form of guaranteed income during retirement. Simple, straightforward, single-premium immediate annuities from strong insurance companies can provide people with the peace of mind that comes with knowing they won't run out of money in retirement.

Simple annuities like that can work out for retirees who aren't comfortable managing their own money. After all, the risks of a poor withdrawal strategy from an investment portfolio could leave a retiree without income at a time when that retiree has no realistic way of earning a living through work. Still, even the best of annuities have drawbacks you should recognize before you commit to using them at all. 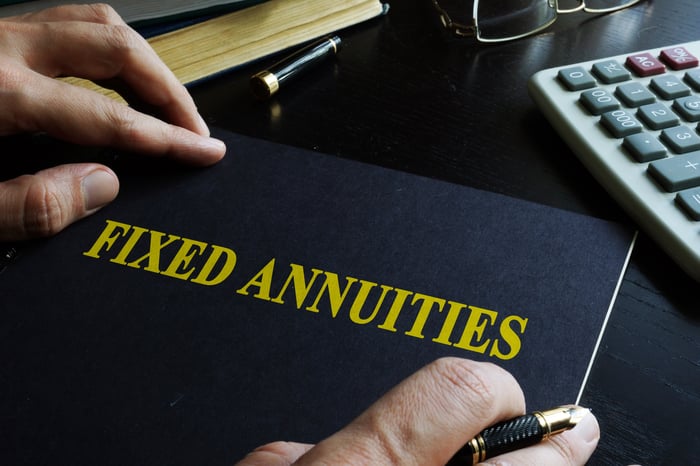 First, any annuity is only as good as the financial strength of its issuer. If the insurance company offering your annuity were to declare bankruptcy, you would be dependent on the limits and funding sufficiency of your state's insurance backstop program to provide you any income.

In addition, any option offered by the annuity company beyond the basics of a simple income stream for either a guaranteed time period or for your life will likely come at a substantial cost. Want inflation protection? That will cost you. Want to assure your heirs will get something after you pass? You're likely better off leaving that something outside your annuity than asking the insurance company to handle it for you.

Don't forget the biggest annuity you probably already have

In addition, if you work in the United States, chances are that you already have access to a retirement plan that acts very much like an annuity that offers you an inflation-protected income for life. It's called Social Security, and even in the worst-case scenario, where nothing gets done to shore up the program, it's expected to cover around three-quarters of its promised benefits for retirees. 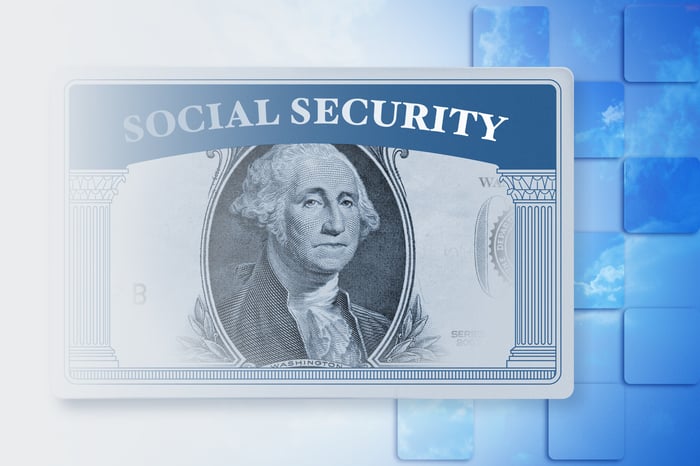 The typical retiree or retired couple receives enough from Social Security to keep out of abject poverty. While Social Security alone won't let you live a lifestyle of the rich and famous, it's fair to ask how much guaranteed income you really need above Social Security. Other than health-related costs, most retirees find that their expenses actually go down when they're retired. If you don't need additional guaranteed income, you might be better off with the greater flexibility that you get outside of annuities.

Remember, too, that even Social Security's promises are expensive to provide. The combined employee and employer tax rate is 12.4% of your income up to $128,400 of income, and it takes 35 years of those taxes on your earnings to qualify for your full expected benefit. Guarantees are not cheap, no matter whether they come from the government or from an insurance company. The typical recipient of those guarantees will ultimately be the one paying for that guarantee.

Know their role -- and limit the bells and whistles

If you consider them only for the portion of your finances that really needs the guaranteed income they promise, annuities may make some sense as part of your retirement plan. Just be sure to treat them as the insurance plans that they are, and understand that just like with life insurance, the act of mixing investing and insurance in the same annuity plan is rarely a good idea for you.

With those limits and those constraints, simple single-premium immediate annuities can play a role in providing you guaranteed income for life as part of your retirement plan. Remember that the more complicated the annuity, the more costly it will be for the benefits you get from it, and you'll improve your chances of finding a truly reasonable annuity to consider.