How you're handling this issue could mean the difference between retiring early -- or getting divorced. 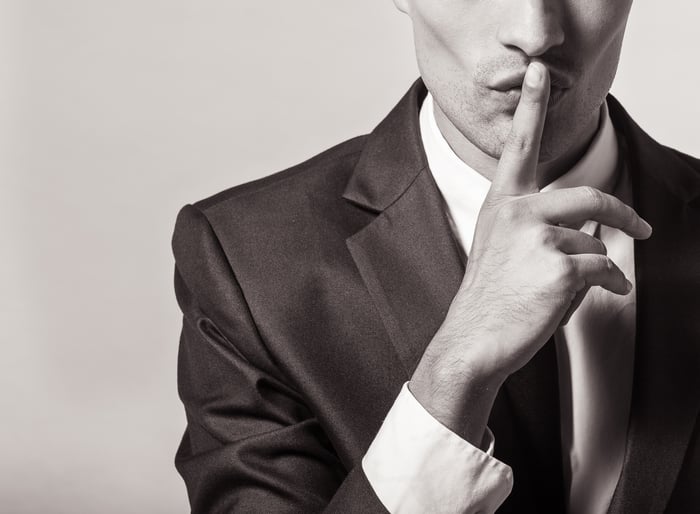 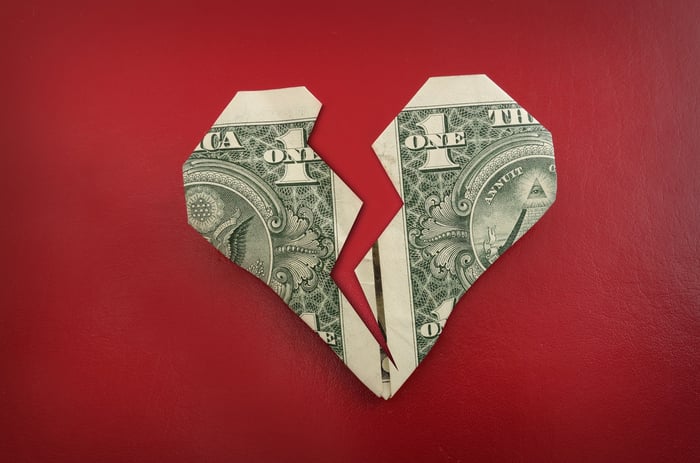