And it's a problem they must address immediately. 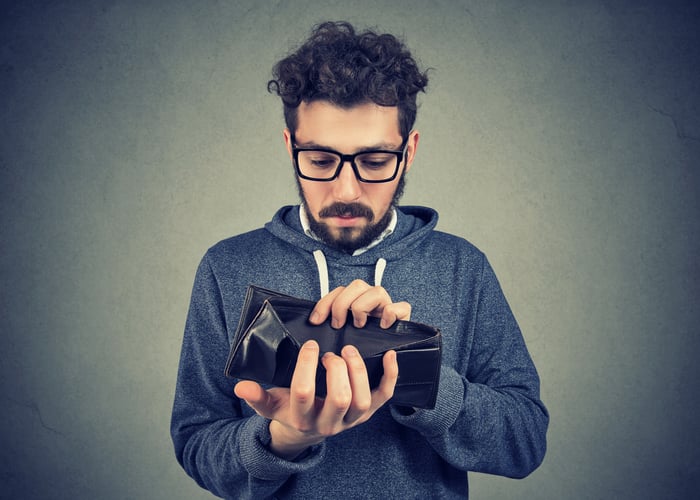