Please ensure Javascript is enabled for purposes of website accessibility
Log In Help Join The Motley Fool
Free Article Join Over 1 Million Premium Members And Get More In-Depth Stock Guidance and Research
By Maurie Backman - May 8, 2019 at 6:04AM

Sometimes, it makes sense to file for benefits at 62. In these cases, however, it doesn't.

There's a reason 62 is the most popular age to file for Social Security: It's the earliest possible age to claim benefits. But there's a drawback to going that route, and it's that in doing so, you'll reduce your benefits on a monthly basis.

While your benefits are calculated based on your highest-paid 35 years in the workforce, you're not entitled to collect them in full until you reach full retirement age, or FRA. That age, depending on your year of birth, is either 66, 67, or 66 and a certain number of months. As such, filing at 62 means losing out on monthly income, which is why you'd think more seniors would rather avoid taking that hit. Yet most rush to file for benefits as soon as they're able. 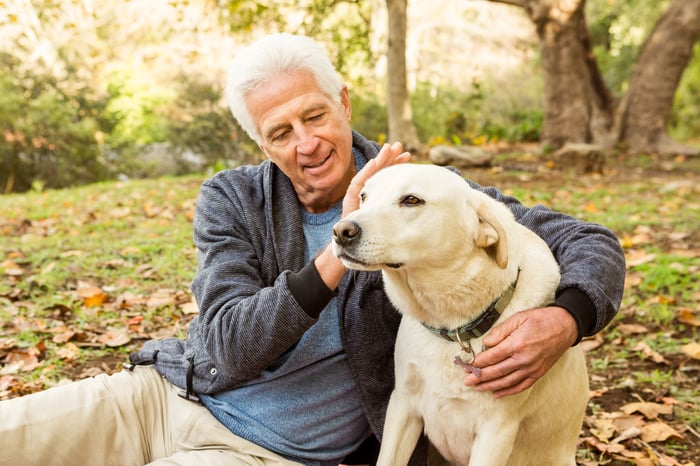 Of course, claiming Social Security at the earliest possible age isn't always a bad idea. But here are three truly terrible reasons for filing at 62.

There's no question that Social Security is deep in the throes of a financial crisis. The program's costs are expected to exceed its total income through 2093, and its only means of bridging that gap is to tap its cash reserves, or trust fund. That trust fund, however, is expected to run dry in 2035, and once that happens, recipients could see as much as a 20% reduction in their benefits.

Still, there's a very big difference between that scenario and Social Security going entirely broke, and the latter is by no means expected to happen. Social Security gets its funding from payroll taxes, so as long as there's a workforce, benefits can be sustained to some degree. Furthermore, many lawmakers are working to prevent Social Security from slashing benefits in the future, and as of now, they have a solid 16 years to come up with a fix. Therefore, don't file for benefits as early as possible for fear that Social Security is going away, because that's not what's happening.

2. You don't think you'll lose out on all that much money

You might assume that filing for Social Security at 62 will only reduce your benefits by a modest amount, but actually, you're looking at a rather substantial loss in monthly income. If your FRA is 67 but you file at 62, you'll lose out on 30% of your benefits so that what would've been a $1,500 monthly payment goes down to $1,050.

Even if you're looking at an FRA of 66, you're still talking about a 25% reduction in benefits. And if your FRA is somewhere between 66 and 67, you'll lose between 25% and 30% of that income source each month. Unless you're really entering retirement with a robust nest egg, that's a large amount of money to give up, and forgoing it could cause you to struggle financially later in life.

3. You think your benefits will be restored later on

Some people think that if they file for Social Security at 62, their benefits will only be reduced until FRA kicks in. But most of the time, the monthly benefit you lock in initially will be the same amount you collect for the rest of your life. The only way to not have that happen is to file for benefits early, withdraw your application within a year, and then repay every dollar in benefits you collected by that deadline. But assuming you can't repay your benefits on time, the reduction you face by filing at 62 will remain in effect for as long as you're around to get your Social Security payments.

Let's be clear: If you're desperate for money at age 62 because you've lost your job and have no other savings or income to tap, then claiming benefits at that point makes sense. And there are other good reasons to file as early as possible as well. The above reasons, however, fall into a whole other category, so if any of these are driving you to claim Social Security at 62, you'd be wise to rethink that decision.