Every year, I look forward to not only Thanksgiving, but the Friday after. For me, it's a great opportunity to spend a little extra time with family, enjoy delicious leftovers, and recover from the previous day's cooking marathon.

But if there's one thing I always make a point not to do the day after Thanksgiving, it's go shopping. That's because I loathe Black Friday, and here's why.

I don't do well in crowded spaces in general, so it stands to reason that I wouldn't fare well on Black Friday, when lines to get into a store can extended well into its parking lot and elbow room is limited once indoors. But also, the crowded nature of stores that day would likely make it harder for me to focus on my purchases and make smart decisions. 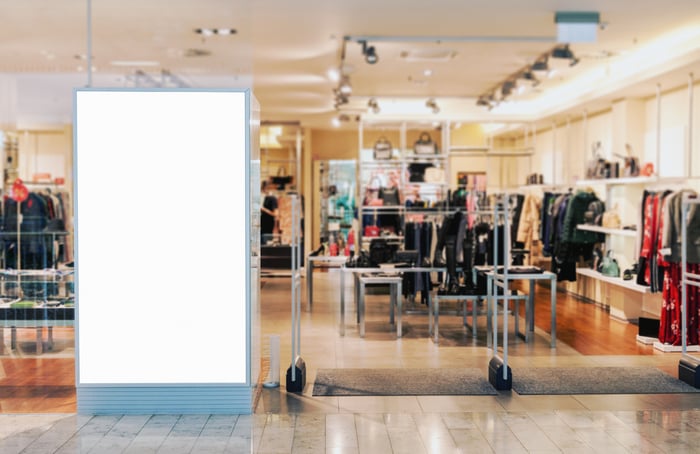 For example, if I'm interested in a new TV, rather than compare features carefully between models, I have a feeling I'd instead just choose a model randomly in an attempt to escape the madhouse that is my local electronics store. And that's not a good way to spend my hard-earned money.

2. The deals don't tend to be that great

You'll often hear that the lowest prices of the year can be found on Black Friday, but often, that's not true. Rather, you'll frequently find better sales in the weeks leading up to Black Friday, or at different points during the year, depending on the item(s) you're looking to buy.

Not only that, but the so-called deals you'll see on Black Friday are often lower-quality versions of the items you'd normally expect to find in stores. Let's go back to the TV example. A model you normally see priced for $1,000 may be available for $700, which seems like a good deal until you actually pay attention to the details of that model and notice that its serial number is a digit or two off. That's because it's most likely a derivative of a different model with higher-quality components, so while you'll save yourself $300, that unit probably won't last as long or perform as well.

3. I don't need the added pressure to spend money

If I'm going to grapple with crowds and drag myself out of my house to shop on Black Friday, I know I won't want it to be for nothing. As such, if I were to hit the stores that day, I'd probably buy something I don't need for the sake of making a purchase, thereby spending money that could instead be used for more important purposes, like padding my savings account or retirement fund. I find it hard enough to avoid impulse purchases during the year in the course of my necessary, weekly shopping, so I certainly don't feel compelled to open the door to more needless buys by succumbing to Black Friday pressure.

It's easy to fall victim to the lure of Black Friday, but this year, do yourself a favor and avoid it. This especially holds true if you're low on funds or are already in some amount of debt and don't wish to add to it. If you're starved for entertainment that day, go out and volunteer, or tackle a home project you've been putting off. Or, take the opportunity to sit back and reflect on the many things in life you have to be thankful for (including sound money-saving advice on the internet).