Please ensure Javascript is enabled for purposes of website accessibility
Log In Help Join The Motley Fool
Free Article Join Over 1 Million Premium Members And Get More In-Depth Stock Guidance and Research
By Maurie Backman - Jun 30, 2020 at 6:07AM

Seniors who are anxious to get their hands on a Social Security raise next year ought to hope that consumer spending picks up in the coming quarter.

Social Security recipients who rely on their benefits for the bulk of their income don't tend to have a lot of financial wiggle room. The reason? Those benefits only replace about 40% of the average wage-earner's pre-retirement income, and most seniors need a lot more than that to maintain a decent standard of living. Unfortunately though, many seniors depend heavily on Social Security in the absence of outside income, and it's these seniors who invariably await a generous cost-of-living adjustment (COLA) each year in the hopes of seeing their financial picture improve.

The purpose of COLAs is to help seniors on Social Security retain their buying power in the face of inflation. When the cost of common goods and services goes up, seniors need some sort of raise to avoid falling behind. Though COLAs are calculated automatically, they're not guaranteed. And in the past 11 years, there were three years in which seniors received no raise at all. 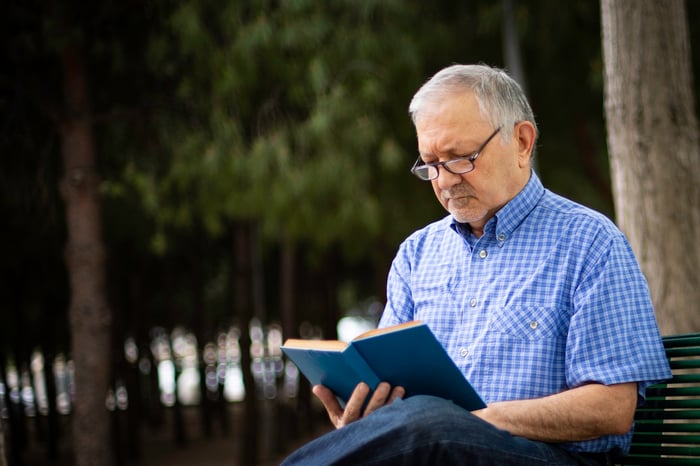 Unfortunately, beneficiaries may need to gear up for a repeat of that scenario for 2021 -- either that, or a negligible raise. But ultimately, the next three months will dictate how much of a boost seniors get in the coming year.

Why July, August, and September are important months for Social Security

If this year's CPI-W reading increases from last year's, Social Security beneficiaries will receive a COLA, the exact amount of which will hinge on how much of an increase is recorded. But if there's no increase in this year's third quarter data compared to last year's, then seniors won't see a Social Security raise at all. Thankfully, that's the worst that can happen -- those benefits can't shrink from one year to the next.

It's for this reason that July, August, and September are such important months for seniors who may be desperate for extra income. But unfortunately, based on what we know already, a raise seems unlikely for 2021.

Though CPI-W data from January through June ultimately won't count toward calculating next year's COLA, we've seen a decline in prices for a number of common goods -- notably, gasoline. And while food prices have increased, it's not enough to compensate for lower prices across the board.

Of course, the reason the cost of common goods and services has moved in a downward direction boils down to the COVID-19 crisis, and the recession it's managed to spur. When demand drops, prices follow suit -- that's basic economics. And while more of the country is opening up and consumers may be more eager to start spending in the coming months, a lack of income, or income insecurity, will no doubt be a barrier for many.

As such, seniors need to brace for the possibility that the monthly benefit they're collecting today will be the same benefit they continue to receive in the new year. Annual COLAs are announced in October, so it will be a few months before we know for sure whether a 2021 raise is completely off the table, but beneficiaries ought to prepare for that unwanted news sooner rather than later.