Social Security benefit cuts may be coming, but they don't need to stress you out.

Millions of seniors depend heavily on Social Security to pay the bills, but a large chunk of today's workers worry that those benefits won't be there for them by the time they're set to retire.

They're not totally wrong. Though Social Security is not in danger of going away completely, the program may have to implement severe benefit cuts to address a very real financial shortcoming it could face in under a decade-and-a-half.

Specifically, Social Security anticipates a revenue shortfall in the coming years as baby boomers stage a mass exodus from the workforce and not enough replacement workers come in. Since the program's main revenue source is payroll taxes, a shortage of workers could strain Social Security, forcing it to dip into its trust funds to keep up with scheduled benefits. But once those trust funds run out, Social Security may have to slash benefits. 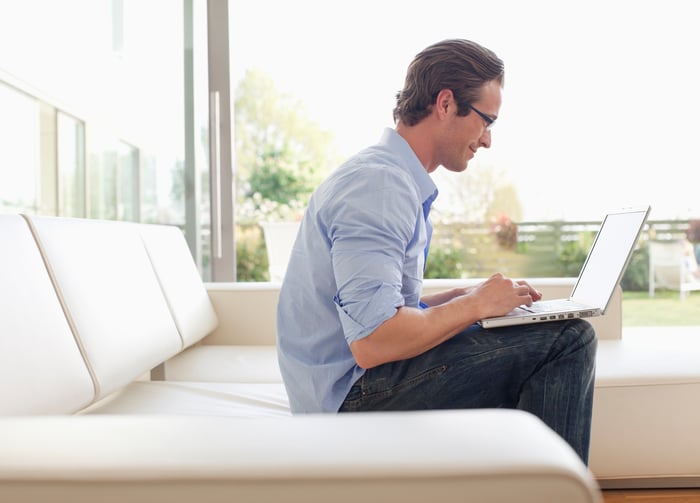 In April, the Social Security Trustees reported that the program's trust funds would be out of money by 2035, but that was before the COVID-19 pandemic took hold. Since March, unemployment has been rampant, which means Social Security's main revenue source -- payroll taxes -- has taken a major hit in the past four months. The result? Those trust funds may be depleted much sooner, resulting in benefit cuts prior to 2035.

Clearly, that's not the best news, and it's certainly something to worry about -- unless, of course, you take retirement savings matters into your own hands.

It's easy to get worked up over the fact that Social Security may be cutting benefits in the not-so-distant future. But those benefits are only supposed to replace about 40% of your pre-retirement income, and most seniors need roughly 70% to 80% of their previous paycheck to live comfortably. Therefore, while Social Security cuts aren't a good thing, the reality is that those benefits should only comprise a portion of your total retirement income. And if you save aggressively for your later years, you won't have to worry as much about a reduction in benefits that's out of your hands.

How much should you be saving for retirement? It depends on what your income looks like and what your retirement goals entail. Will you be traveling a lot? Living in a larger home? Or are you planning to live frugally and enjoy low-cost entertainment like hiking, gardening, and spending time with family? These are the questions you'll need to ask yourself to help determine how much you should be saving.

That said, here's a snapshot of the level of savings you might get to if you were to consistently sock money away over a 30-year period:

If you're wondering about that 7% return, it's a few percentage points below the stock market's average, so for a relatively aggressive portfolio, that's a reasonable assumption. That said, the above figures may not apply to you.

The point, however, is that if you save enough, it'll take the pressure off of your Social Security benefits so that if they're cut, it won't sting as badly. And that, in turn, will give you one less thing to concern yourself with in the course of your retirement planning.