Please ensure Javascript is enabled for purposes of website accessibility
Log In Help Join The Motley Fool
Free Article Join Over 1 Million Premium Members And Get More In-Depth Stock Guidance and Research
By Selena Maranjian - Jun 22, 2021 at 5:39AM

Acting on some or all of these strategies can make your future much more financially secure.

Retirements can take many forms. Lots of retirees, for example, are living mostly on Social Security benefits (which average less than $19,000 per year!) and struggling to make ends meet. That's a tough kind of retirement, and one you should try to avoid.

If you're proactive by taking the steps below, you can aim for a far better kind of retirement -- one where you've set up sufficient income streams to support yourself, covering all your needs and leaving more to be spent on fun. 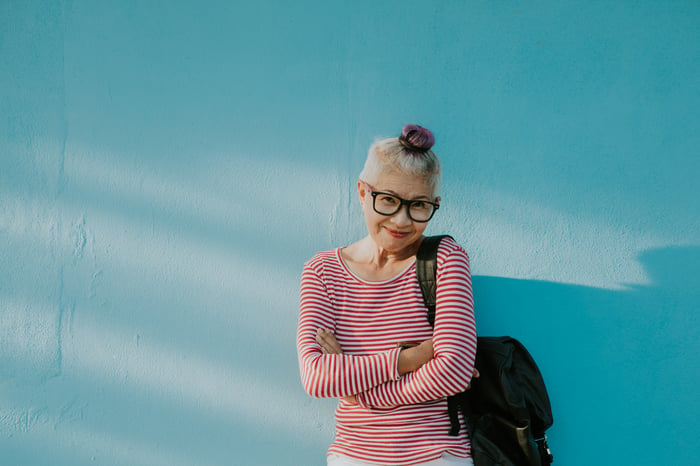 1. Save and invest as much as you can

A natural place to start is simply to save and invest more -- as much as possible. You don't need to deprive yourself of every pleasure, but do aim to be aggressive about it, because your first invested dollars will have the longest time in which to grow, and they can do the most for you. The table below shows just how much you might amass over time, if you earn an average annual return of 8%. (The S&P 500 has averaged close to 10% annually over long periods, so using 8% is a bit conservative. Note, too, that the S&P 500 might average 7% or less over your particular investment period.)

Spend some time estimating how much you'll need in retirement and how you'll amass that sum. You might want to take on a side gig or two for a while, or work at getting multiple raises or moving up the ladder at your job. It can help to earn an extra professional certificate or degree, in order to qualify for higher-paying jobs.

Reining in your spending can also yield big dividends, helping you save more.

One powerful retirement-saving move, especially for those who are behind in their saving -- perhaps because they started late -- is this: Delay retirement. Not everyone will be able to, as many people end up retiring earlier than planned due to downsizings or health setbacks, but if you can work a few more years than you originally planned to, you can reap multiple benefits.

For example, you'll have more years in which you can plow money into retirement accounts. And since you're working for a few more years, your nest egg will have fewer years to have to support you. If you have a decent health insurance plan via your employer, you might be able to stay on that for a short period after you leave work, albeit at fairly expensive premiums. And if you can delay starting to collect Social Security, you can make your benefit checks bigger. 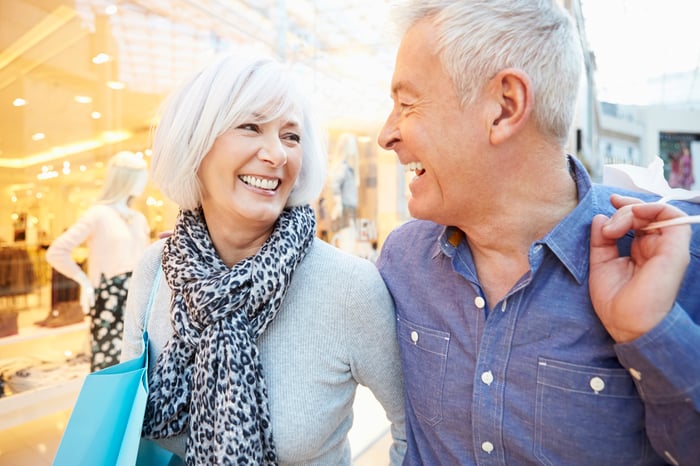 3. Have a Social Security plan

Many people assume that with Social Security retirement checks, you get what you get -- based on your earnings history. Your benefits are based on your earnings history, but there's much more to know about Social Security. For starters, each of us has a "full retirement age" (which is 66 or 67 for most of us), at which we can start collecting the full benefits to which we're entitled.

But we can start collecting as early as age 62 or as late as age 70. Starting earlier will shrink your checks -- though you'll end up getting more of them, while delaying can make your checks bigger. The table below shows how much of your full benefits you can expect to collect depending on when you start collecting them:

Clearly, then, if you need to and can, delaying collecting can be a smart move, netting you fatter Social Security checks.

These are just some of the many savvy moves you might make now and later to position yourself well for a comfy retirement. See what makes sense for you and aim to act soon, with minimal procrastination. You'll thank yourself later.