Social Security has been around for a long time. Despite that, there's a lot that many people don't know about the program.

If you're counting on Social Security to get you through retirement, it's important that you read up on its many rules, and also, that you keep up with Social Security news. If you don't, you could end up with a series of unpleasant surprises on your hands.

In fact, here are a few lesser-known things about Social Security that have the potential to mess with your retirement -- unless you take steps to work around them. 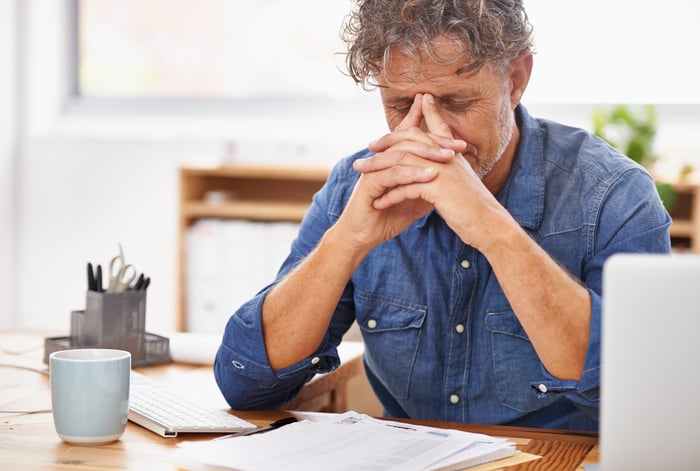 Many people don't make a huge effort to save for retirement because they're convinced they can just fall back on Social Security. But in reality, those benefits will only replace about 40% of your wages if you're an average earner. And if your earnings are above average, you'll get even less replacement income out of Social Security.

Most seniors need around 70% to 80% of their former earnings to live comfortably. Sure, there's wiggle room with that formula, such as if you earn $100,000 a year but only spend half your income and do just fine in that situation. But for the most part, you're better off not relying too heavily on Social Security and saving for retirement to supplement those benefits.

2. Your benefits may be subject to taxes

Most of us are used to paying into Social Security during our working years. But you may be surprised to learn that Social Security benefits can be taxed during retirement. Worse yet, the income thresholds at which taxes apply aren't very high, nor have they changed in many years.

Furthermore, there are 13 states that impose their own taxes on Social Security. And while some of those states offer exemptions for lower and moderate earners, you could end up losing a chunk of your benefits to taxes if you have a healthy retirement income.

3. Benefits could get cut in the future

In the coming years, it's expected that Social Security will owe more money in benefits than it collects in revenue. That's because baby boomers will be leaving the workforce in droves, and too few replacement workers will be coming in.

Social Security can tap its trust funds to keep up with scheduled benefits. But once those funds dry up, benefit cuts will be on the table. And as of now, that could happen as early as 2034.

That's yet another reason to save independently for retirement rather than rely on Social Security alone. If benefits are slashed, they'll provide even less replacement income than you may be counting on.

Don't be in the dark

Learning about Social Security may not be the most fun way to spend an afternoon, but it's an important move to make, whether you're nearing retirement or are decades away. And now that you're aware of these secrets, you can take steps to work around them and avoid financial worries once your career comes to an end.