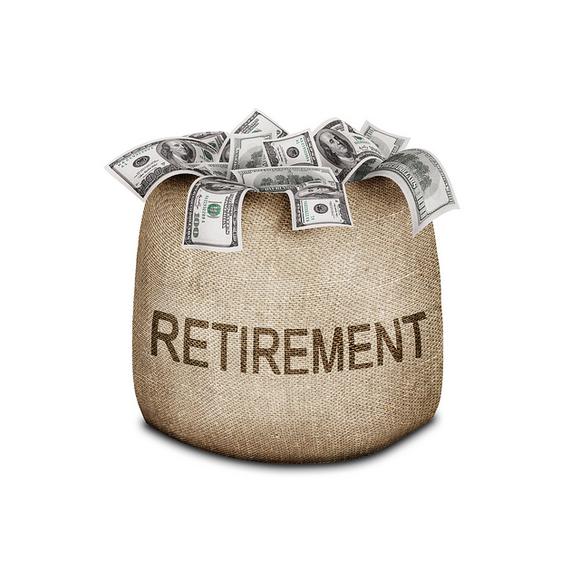 Roughly 10,000 baby boomers retire every day, and financial experts have long worried about how well prepared financially members of that generation are to provide for their golden years. Given the challenges of figuring out how to invest to make your nest egg last for a retirement that could span 30 years or more, policymakers have stressed the value of giving retirees greater access to annuities within their retirement accounts. That has renewed a long debate about whether annuities make good financial products to help retirees meet their money needs.

Earlier this year, the Treasury Department established new rules covering the use of longevity annuities. These insurance products are designed specifically to help retirement savers plan for their future income needs in a predictable way, and the new rules allow participants in 401(k) plans and other employer-sponsored retirement plans to incorporate these longevity annuities into their plan offerings without running afoul of guidelines that require minimum distributions of retirement-account assets past age 70 1/2. Yet even though retirement savers will be able to use annuities more freely, the big question is whether it makes sense for them to do so. Let's look at how these longevity annuities can fill a need in your retirement financial planning.

The main benefit of longevity annuities is that they give investors the certainty of knowing they will receive a certain amount of money no matter what happens in the financial markets. Moreover, for those who ecxeed the typical life expectancy, longevity annuities pay off by ensuring monthly payments as long as you're alive to receive them. By putting a portion of your savings aside toward a longevity annuity, you'll be certain that even if you run out of other assets, you'll have a minimum baseline income on which to survive. In that way, longevity annuities provide the same financial stability that Social Security does, with the federal payments also continuing until death.

Will annuities catch on?
Despite the benefits, annuities have not become as popular as proponents would like. Some policymakers point to confusion about various types of annuities, many of which focus not on their lifetime payment stream features but on other attributes such as tax advantages. In addition, high fees on certain types of annuities have made some investors leery of the industry as a whole.

Moreover, most retirees tend to be less optimistic about their life expectancy than the facts would suggest. With Social Security, the vast majority of recipients take their benefits early, with very few waiting beyond full retirement age despite the prospect of higher monthly payments. Similarly, in assessing annuities, many would-be buyers fear they will die long before their monthly payments recoup the lump sum they have paid. That is especially true for longevity annuities, in which long periods of time can elapse between when you buy the annuity and when it starts making payments. In response to those concerns, annuity providers have added provisions that can ensure at least the return of the premium you paid initially, but that feature comes at the cost of reduced future benefits or higher fees along the way.

Boomers, show us the money
Perhaps most importantly, making annuities available won't change the underlying problem facing many baby boomers: not having saved enough money in the first place. Especially with interest rates so low, even deferred income annuities that don't start paying for 30 to 40 years have lower payouts than they would if rates were closer to normal levels. Longevity annuities work well for those who have ample retirement savings, but those who don't won't be able to afford more than token future payments from such an annuity.

Annuities will remain a hard sell for those who don't typically think much about their financial futures. Even though they address the important need for reducing the risk of ultimately running out of money, the long-term nature of their payouts presents a big challenge to insurance companies as they try to explain why longevity risk is worth paying to eliminate. Still, for retirees and near-retirees who have enough savings, longevity annuities can meet a need that few other products address -- and that makes them worth considering even under somewhat unfavorable current conditions.