The Roth 401(k) is a retirement savings plan that's sponsored by employers and funded with after-tax money. If you're familiar with a traditional 401(k), you may already recognize one similarity and one difference. The traditional 401(k) is also sponsored by employers, but it's funded with pre-tax money. That tax distinction is important because it means you can use a Roth 401(k) to manage your income taxes in retirement.

Those income taxes can be a budget-killer for retirees. Many retirees are surprised to learn that most of their income sources can be taxed, including Social Security. Even if you already knew you'd pay income taxes in retirement, the size of your tax bill can also catch you off-guard.

That’s why it's useful to brush up on your knowledge of the Roth 401(k). If you have access to this retirement account, you'll want to know how to put its tax features to work.

The Roth 401(k) is normally a feature within a traditional 401(k), sometimes called a designated Roth account. You can think of it as a bucket of funds that's separate from your traditional 401(k) contributions.

The deposits you make to a designated Roth account are not tax-deductible. However, the qualified withdrawals you make in retirement are tax-free. You won't pay taxes on your investment earnings from year to year, either. Basically, you fulfill your tax burden on these funds at the start when you deposit after-tax money into the account.

This is the same tax structure you'll find in a Roth IRA, which is an individual retirement account that's not tied to your employer. The Roth IRA has lower contribution limits relative to the Roth 401(k) and income restrictions that could prevent you from contributing anything at all. The Roth 401(k) doesn't have income restrictions, which is a huge plus if your income is well into six-figure territory.

On paper, the Roth approach of paying taxes up front makes the most sense when you expect to be in a higher tax bracket in retirement. In this scenario, you'd pay a lower tax bill today versus a higher one later.

In practice, it's tough to predict your future tax rate. There are many variables, including some that are outside your control such as the national debt and who's running things in Washington, D.C.

Given that uncertainty, having money stashed in Roth and traditional 401(k)s does prep you for various tax situations. You'd have the option to take taxable or tax-free withdrawals in retirement as needed to manage your tax bill.

Can I contribute to both?

You can contribute to a Roth 401(k) and a traditional 401(k) at the same time. If your plan allows for Roth contributions, you can set separate contribution amounts for your Roth and traditional accounts.

Withdrawals. Once you reach age 59 1/2 and it's been five years since you funded the Roth 401(k), you won’t pay penalties or taxes on Roth 401(k) withdrawals. You can avoid the taxes and penalties by qualifying for an exception or by waiting. If you become disabled, for example, the penalty for withdrawing earnings early is waived.

Unlike with a Roth IRA, you can’t withdraw your Roth 401(k) contributions whenever you want. If you withdraw money early, the IRS will use the pro-rata formula to determine how much of the distribution is taxable and subject to a 10% early withdrawal penalty. For example, if your account consists of 80% contributions and 20% earnings, you’d owe taxes and a penalty on 20% of the withdrawal.

Note that in a traditional 401(k), there's no tax distinction between contributions and earnings. Unless you qualify for an exception, you'll pay taxes and penalties on any early withdrawal.

The big negative of RMDs is they force you to move the funds to another account where you won't get a tax deferral on your earnings. Another RMD downside is that these withdrawals limit your ability to bequeath your retirement funds to loved ones.

Fortunately, you can sidestep RMDs by rolling over your Roth 401(k) balance into a Roth IRA. You can also roll traditional 401(k) funds into a Roth IRA, but you'll pay taxes on the balance since you're moving pre-tax contributions to an after-tax account.

To wrap things up, here are six appealing features of the Roth 401(k):

Because the Roth combines tax-free retirement withdrawals with high contribution limits and no income restrictions, it can be a powerful component of your retirement readiness plan. Saving in a Roth 401(k) and a traditional 401(k) gives you the flexibility to take taxable or tax-free withdrawals in retirement as needed.

And, if it turns out you don't need your Roth 401(k) funds to cover living expenses, you can roll them into a Roth IRA and pass them on to your loved ones as an inheritance.

Compare the differences between Roth 401(k) and Roth IRA.

Learn the benefits and rules of traditional 401(k)s

Understand the differences between a Roth 401(k) and Roth IRA

Explore a variety of retirement plans 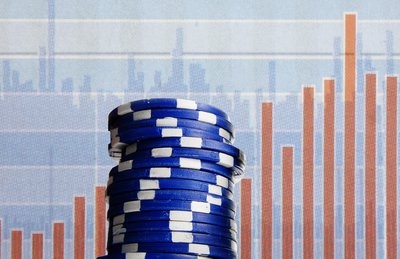 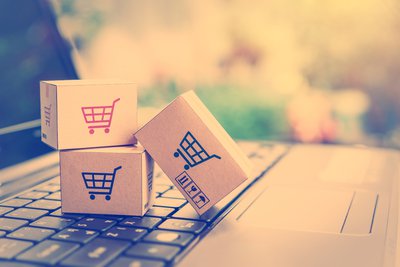 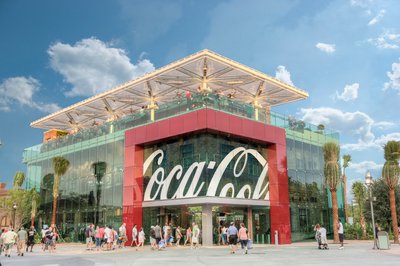