I was about one demographic too old, one decade out of fashion,
and two tax brackets too poor to hang with this crowd.
-- Craig Schaefer, The Living End

Our tax brackets are certainly meaningful, but they don't mean quite what you might think they mean. That's because there's a critical difference between your marginal tax rate and your effective tax rate. 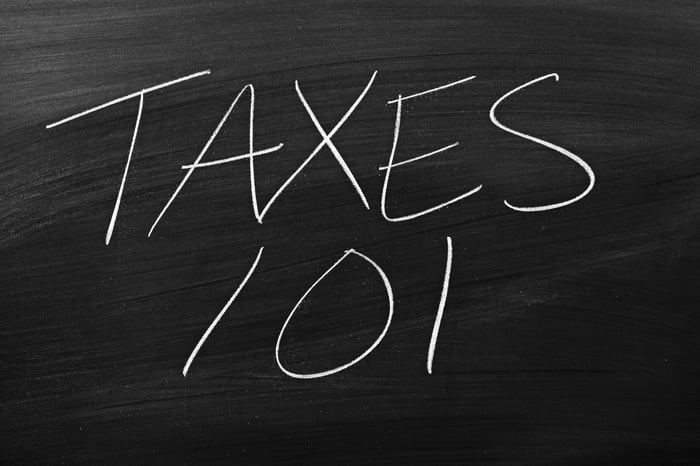 The tax rates that most of us talk about are the ones listed in the tax brackets that are in effect for the current year. Every now and then, Congress changes the tax code and the number and size of the tax brackets we fall into can change. For now, though, we have seven brackets.

Here are the income tax brackets for 2017:

Note that the brackets above apply to income earned in the 2017 tax year that you'll prepare a return for in 2018. They're not the 2016 brackets that apply to the tax return due in April of 2017. (Find those here.)

As the table makes clear, the tax rate gets higher as incomes rise -- reflecting a "progressive" tax system that imposes higher tax rates on those who earn more. Its opposite, a regressive system, would tax poorer people more, while a flat tax would aim to have the same tax rate for everyone. We currently don't have the same rate for everyone -- but in a way, we do: Consider, for example, that everyone is taxed at the same rate on their first $25,000, or $60,000, or $250,000 of earnings. 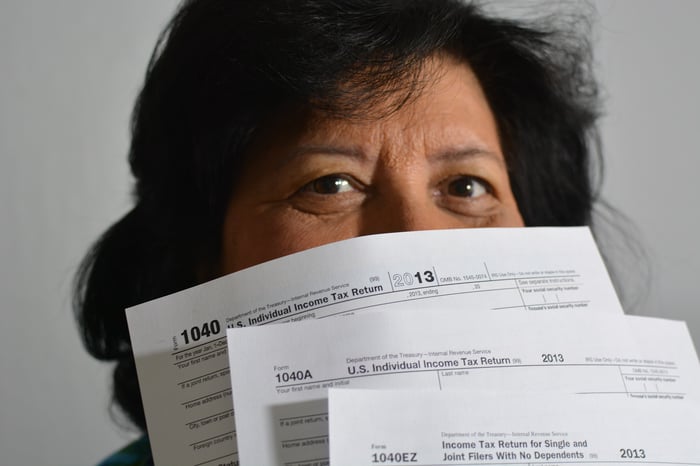 How the tax brackets work

Many people misunderstand the tax schedule above. For example, they may assume that, if they're single with taxable income of $95,000, they'll pay a 28% tax on that amount, or $26,600. That's wrong. Yes, the $95,000 income puts them in the 28% bracket, but that 28% is their "marginal" tax rate, reflecting how their last dollar of earnings will be taxed -- and probably their next dollar, too. To understand what you're really paying in taxes, you need to figure out your "effective" tax rate. 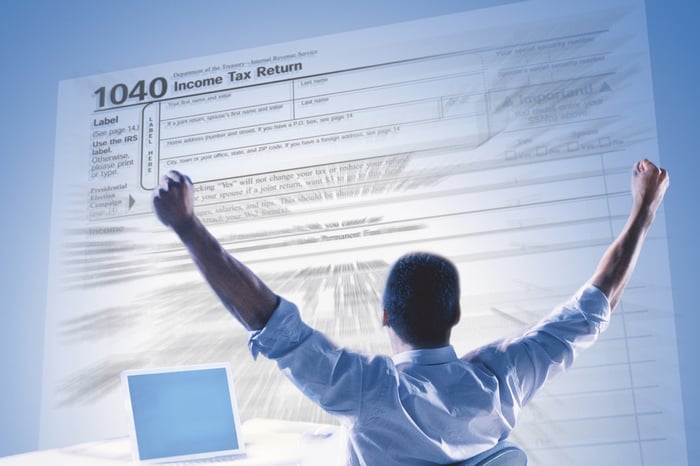 Our marginal tax rates, found in those tax brackets, offer a sense of the magnitude of our earnings. If you're in the 35% tax bracket, you may grouse about the many tax dollars you're forking over, but that's because your income is well above average. For context, note that, per the Bureau of Labor Statistics, "Median weekly earnings of the nation's 111.3 million full-time wage and salary workers were $849 in the fourth quarter of 2016." That amounts to $44,148 on an annual basis.

It's also good to remember that the total income you earn -- and collect via dividends, interest, and so on -- is not the total income on which you're taxed. You get to take various deductions and credits that will lead to a lower total taxable income -- and therefore, lower taxes.

Go ahead and check out what tax bracket you're in, but don't assume that you're really paying that much overall. The average effective federal income tax rate for those earning less than about $200,000 is less than 10%.