Please ensure Javascript is enabled for purposes of website accessibility
Log In Help Join The Motley Fool
Free Article Join Over 1 Million Premium Members And Get More In-Depth Stock Guidance and Research
By Maurie Backman - Feb 25, 2018 at 10:18AM

Avoiding these common traps will help you make the most of your new title.

Getting promoted is a major milestone many workers will one day face. And while it's natural to celebrate that accomplishment, it also is not uncommon to fall victim to the pitfalls associated with it. Here are a few mistakes employees tend to make after getting promoted -- and why you should avoid them at all cost.

Getting promoted often means spending more time in meetings and less time doing the hands-on work you used to do. But don't use that as an excuse to let your core skills fall by the wayside. Remember, those abilities are probably part of what got you that promotion in the first place, and if you want to continue to excel, you'll need to carve out time in your schedule to dabble in those same tasks.

Along these lines, if maintaining your skills requires you to take continuing education courses or stay vigilantly abreast of industry changes, commit to doing just that. The last thing you want is to fall behind while those around (and beneath) you are actively keeping up. 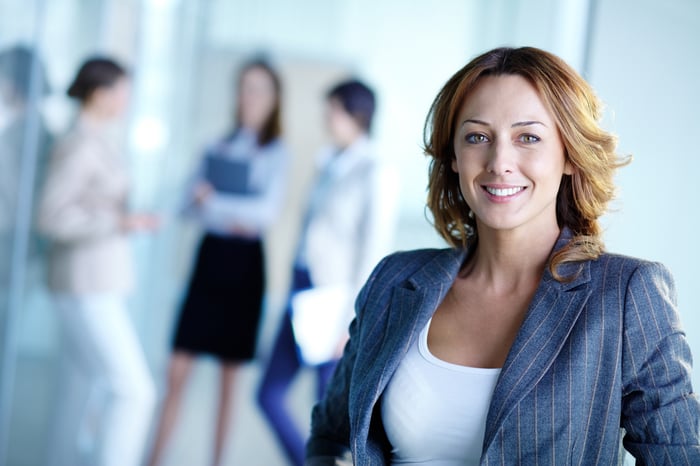 It's often the case that getting promoted also means getting a boost in salary. But tempting as it may be to blow that raise on the sports car you've been eyeing or the luxury vacation you've been itching to take, if you're behind on savings or in debt, any extra money you receive should go toward building your personal safety net and knocking out that pesky credit card balance. Once you see how much additional cash your new salary gives you, arrange for the excess to go into your savings account automatically. And if you don't need the money for your emergency fund or to pay down debt, have that raise land directly in your 401(k).

3. Thinking your former tasks are beneath you

Maybe it's been a while since you were forced to troubleshoot minor problems with your company's content-management system or navigate customer-service issues directly on the phone. But just because you've been promoted doesn't mean you're above those former tasks, so don't let on that that's what you're thinking. A good manager is someone who's willing to get their hands dirty, and if you show your employees that you're ready to jump in and help, you'll earn their respect more easily.

4. Not speaking up if you're unhappy

Maybe your new role is excessively stressful or you're stuck doing so much administrative work you can't remember the last time you enjoyed a creative task. Though getting promoted is a good thing in theory, it could make you miserable in practice, so if you're not content with how things seem to be shaking out, say something. It's in your company's best interest to make sure all employees are reasonably content, so don't let your fear of coming off as ungrateful stop you from speaking your mind. If you broach the topic respectfully, your own boss is more likely to step in and attempt to help.

Getting promoted is generally a step in the right direction, but if you're not careful, you could end up hurting your career and missing out on a key opportunity to reap the financial benefits involved. Stay away from these mistakes, and that promotion is likely to serve you well in the long run.