Please ensure Javascript is enabled for purposes of website accessibility
Log In Help Join The Motley Fool
Free Article Join Over 1 Million Premium Members And Get More In-Depth Stock Guidance and Research
By Bradley Seth McNew – May 2, 2017 at 2:10PM

Even after March came in "softer than expected," 2017 could still be Harmonic's year to turn profitable.

Shares of video-streaming technology specialist Harmonic Inc. (HLIT 1.02%) dropped by as much as 16.4% on Tuesday, after the company announced its Q1 earnings results including what the CEO said was a soft final month of the quarter. As of 2:01 p.m. EDT, the stock was down 10.3%.

For the quarter, Harmonic posted sales of $83 million, up about 1% year over year. However, the company reported a wider-than-expected loss of $0.30 per share, though that was slightly better than the $0.33-per-share loss in the same period last year.

Harmonic CEO Patrick Harshman said in the release that the results were impacted by soft service provider spending in the final month of the quarter. "Looking ahead," Harshman continued, "our opportunity pipeline gives us confidence that our Video business segment will rebound and deliver on our targeted year-over-year growth." 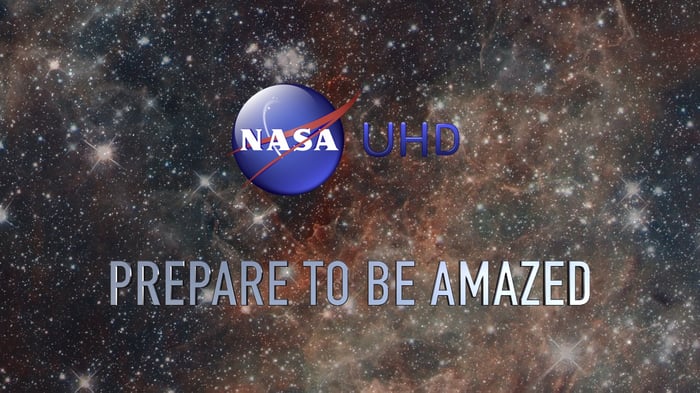 For the full-year 2017, Harmonic management now forecasts revenue of between $400 million and $420 million, compared with $405 million for full-year 2016. However, anticipated earnings of between $0.02 and $0.16 for the year is a positive sign that the company does expect to be profitable this year.

Harmonic was one of the companies that rose to incredible fortune during the internet stock bubble, but like so many similar companies, its stock price was cut to almost nothing in the years to follow. However, Harmonic has continued to reposition itself and invest in new technologies, and now hopes that its work in the video-streaming space -- including building out new technology and solutions for companies to provide on-demand viewing -- will lead it to new heights in the years to come.

Here's Why Harmonic Stock Is Down Today
356%