Please ensure Javascript is enabled for purposes of website accessibility
Log In Help Join The Motley Fool
Free Article
Join Nearly 1 Million Premium Members And Get More In-Depth Stock Guidance and Research
By Bradley Seth McNew – May 3, 2017 at 11:51AM

Today's results help the stock continue its huge 2017 run. Coming up next -- a new CEO.

Weight Watchers International, Inc. (WW 10.12%) shares have been on a steady run this year, and today rose another nearly 19% after the company released Q1 earnings that showed just how well its new program is working. The stock is now up around 112% so far in 2017.

Weight Watchers reported first-quarter sales of $329 million, up 7% over the same period last year. Even more impressive is that earnings grew to $10.7 million, or $0.16 per share, compared with a loss for the same period last year, though some of that major earnings beat was due to a one-time tax benefit related to the "cessation of operations of the Company's Spanish subsidiary."

The iconic weight-loss program was revamped last year and the overhaul seems to be working, as memberships during the quarter were up 16% year over year, to a new total of 3.6 million. The new Weight Watchers program is getting some marketing muscle from spokesperson and minority shareholder Oprah Winfrey, and has received various awards this year such as the "Best Diets of 2017" awards from U.S. News & World Report. Additionally, the company has done a great job of growing its presence internationally and with online subscriber growth. 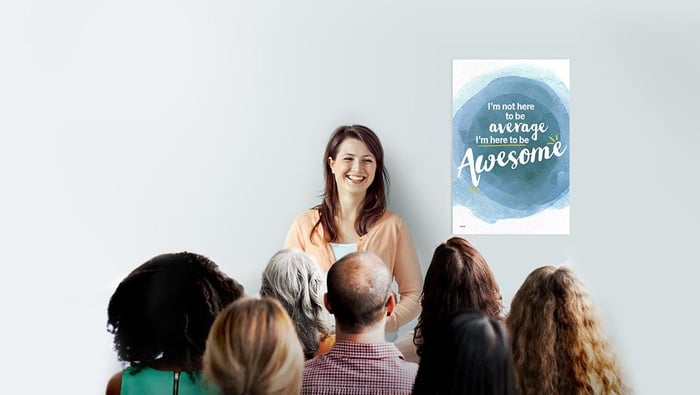 Weight Watchers has finally hired a new CEO after its former one hurriedly resigned last September. Former HSN Inc. CEO Mindy Grossman will now take the role starting in July. Ray Debbane, Chairman of the Weight Watchers Board of Directors, said in the earnings release that:

Weight Watchers has delivered a very successful winter season, solidifying the Company's return to growth. As the Company previously announced, I look forward to Mindy Grossman joining the Weight Watchers team and our Board of Directors in July. She is the right CEO to empower the brand and unlock its full potential.

The company raised its full-year 2017 guidance, yet again, to earnings of $1.40 to $1.50 per share compared with $1.03 per share for full-year 2016. Things seem to be moving in the right direction for this brand. While the stock may be a long way from the all-time highs it reached in 2012, it could have plenty of room to run from here.

Is It Time to Take Profits on Weight Watchers?
410%