Recent controversies include the firing of CNN host Reza Aslan over an anti-Trump tweet, the firing of three reporters over a retracted story on Trump and Russia, and the network's decision to hunt down the maker of a GIF depicting Trump body-slamming CNN. 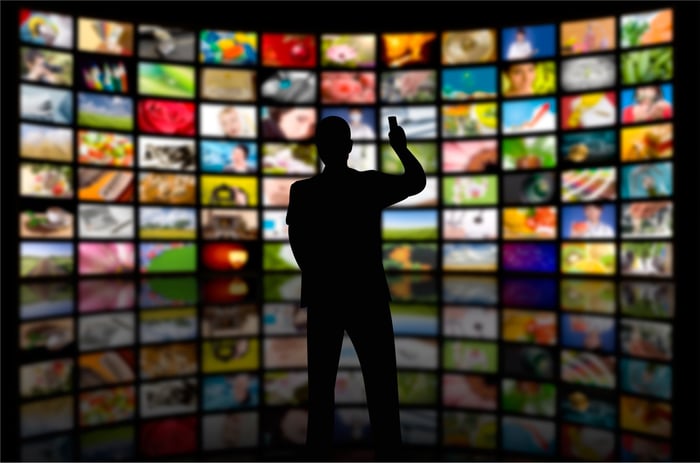 A source cited by the Post claimed that "there was early talk about the way Zucker managed that wasn't a good fit for the new organization." Other sources claimed that AT&T could fire Zucker, put him in an executive role which would remove him from CNN, or simply sell the network.

AT&T plans to buy Time Warner to expand its media ecosystem, which already includes U-verse, DirecTV, and "sponsored data" plans that provide AT&T customers with data-free streaming of its first-party and sponsored videos. If AT&T adds Time Warner's stable of media properties (HBO, CNN, Warner Bros.) to that mix, it could become a major threat to Netflix with its data-free bundles.

Locking in customers offsets AT&T's sluggish growth in U.S. postpaid wireless customers, and diversifies its business with additional streams of revenue. It's similar to what Verizon (NYSE:VZ) is doing with its recent purchases of AOL and Yahoo's internet properties.

But it's unclear how valuable the CNN brand is to AT&T's core strategy. On one hand, CNN's ratings rose significantly over the past few years under Zucker's watch. It just posted its most-watched second quarter in history with over a million daytime viewers in the 25-54 age group. Adding CNN to AT&T's sponsored or unlimited data plans could accelerate the network's digital transformation, while widening its moat against rivals like Verizon. 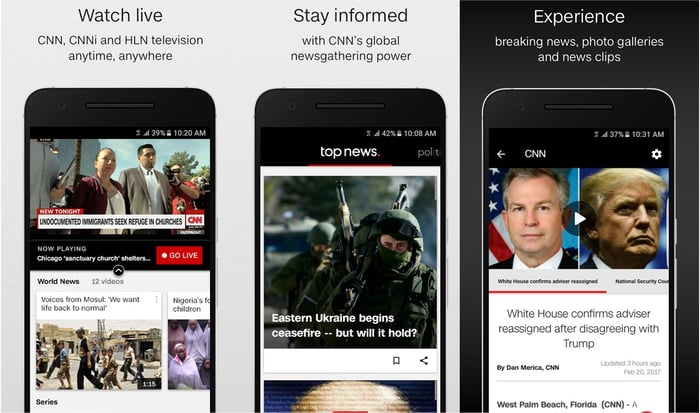 Craig Moffett, the co-founder of research firm MoffettNathanson, told the Post that CNN "doesn't seem to be central to AT&T's content strategy", and that "if selling CNN would make regulators happy, they'll sell it."

But this could just all be sound and fury signifying nothing. AT&T hasn't officially said anything about firing Zucker or selling CNN, and the Time Warner merger will likely be approved.

The Republican-controlled FCC allowed AT&T to skip a lengthy public-interest review, provided that it sells its FCC licenses, while Trump's appointed DOJ antitrust chief, Makan Delrahim, previously stated that he doesn't believe that the megamerger represents "a major antitrust problem."

Investors should recall that analysts previously speculated that Verizon -- a highly conservative company -- might shut down, alter, or sell the left-leaning Huffington Post after it bought AOL. While co-founder Arianna Huffington left the company last year, the website remains fairly autonomous and maintains its liberal viewpoints. Therefore, AT&T will probably keep CNN, but it probably won't openly advertise that it owns the network.

What investors should be watching

CNN's ongoing battles with the Trump Administration and its supporters dominate the headlines, but they're distracting investors from the real issues. The inclusion or exclusion of CNN from the deal won't matter as much as retaining HBO or the other Warner Bros. media properties, so it will likely boil down to what regulators want.

If AT&T clears the deal and keeps CNN, it will likely manage it in the same way Comcast handles MSNBC or Verizon controls The Huffington Post -- at arm's length and with only occasional interventions.