Zynga could soon be profitable, but the long-term picture is complicated.

Market sentiment about Zynga (ZNGA) seems to be shifting as the company focuses on keeping costs down and increasing sales from its core game properties. The stock has received a number of ratings upgrades from investment firms and trades up more than 40% year to date.

CEO Frank Gibeau has stated that the company will be profitable in the very near future, which certainly sounds like good news, but the video game developer is also facing a number of challenges that could stymie its comeback effort. For investors who might be considering getting on board with the company's turnaround story, it's a good idea to pay attention to aspects of the business that the company isn't touting in order to form a fuller picture of what the future might hold. 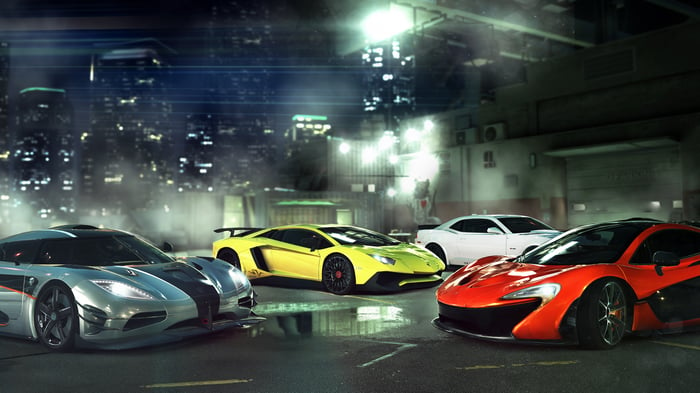 Zynga recently celebrated the 10-year anniversary of the launch of Zynga Poker, a game that has shown remarkable longevity and one that's at the core of the company's future earnings prospects. Last quarter saw mobile revenues for the game grow 63% year over year to reach an all-time high -- that's an impressive feat for a game that's core package was introduced roughly a decade ago, however betting on the title to continue delivering great results comes with risk. The company is also counting on strong continued sales from its Words With Friends puzzle game, a title that is essentially a digital version of the popular word game Scrabble.

The good news for both of these games is that their fundamental gameplay concepts are essentially timeless. On the other hand, there's not much in the core experience or surrounding feature sets of either title that couldn't be copied by competitors.

When Gibeau took over as CEO in 2016, he stated the company's turnaround would hinge in large part on the performance of the 10 titles it had planned for release that year. Take a look at this quote from an interview that the CEO did with Venture Beat in March 2016:

When you think about the turnaround, it really comes down to the slate of 10 products we've been talking about and how we execute on those in conjunction with continuing to grow our live services. That's the moment in which the turnaround starts to take on momentum and rise.

With those games having now been released and none of them emerging as a breakout success, attention seems to have turned to getting the most out of its existing hits like Zynga Poker and Words With Friends. Here's a Gibeau quote from the company's most recent earnings call as per a transcript provided by Thomson Reuters:

When we're making a decision about how to spend R&D time and money, we start by looking at the existing live services that we have that are at scale and that have growth in front of them. And for a given dollar investment, it's a much higher return to invest in audiences that are at scale, that are coming in daily to play the game than it is to potentially start a new product. Getting new games to break through into the charts in mobile is an extremely difficult proposition in the best of times. So from our perspective, we wanted to start where we had great positions, great audiences.

The company still has new games in development, but it appears to be downplaying the significance of introducing new properties. Concentrating on getting the most out of its existing hits is a smart way to steer the company to quick profitability, but things could get ugly if its core titles start to lose their pull.

The company's most recent quarterly report saw it grow daily average mobile users (DAUs) 16% year over year and 17% sequentially. While this is certainly a welcome uptick and change from its trend of a declining user base, it's unclear how much of these gains stemmed from the company's $42.5 million acquisition of Harpan -- a maker of four mobile Solitaire apps.

Harpan's most popular app is currently the fourteenth most popular game the free iOS charts according to mobile tracker AppAnnie, so the company's titles likely contributed significantly to Zynga's DAU gains last quarter. Growing through acquisitions isn't necessarily a bad thing, but the company has historically had difficulties turning new components into long-term assets that justified their purchase prices, and there's a limit to how much Zynga can increase monetization from its existing game user bases.

When asked about how Zynga Poker managed such impressive revenue growth in the last quarter and whether it was the result of new player acquisitions, Gibeau gave an upbeat answer that shied away from stating that the company was performing well in reaching entirely new users. The CEO indicated that it's having success with bringing lapsed players back to Poker and increasing monetization from the game's existing base. That's encouraging news on the whole, but the company's long-term success likely hinges on whether or not it can reach fresh audiences.

Zynga has recently had success in winning back former players of Poker from competing offerings, but it's worth noting that Playtika's World Series of Poker is currently beating it in terms of downloads and revenues according to AppAnnie. Playtika's entry in the poker market is generally regarded as high-quality and has the globally recognized World Series of Poker brand behind it, so there's a risk it could eat into Zynga's poker offering.

Overall, the social games company seems to be making progress, but its lack of focus on creating new franchises and trouble delivering organic user growth highlights some of the risks investors face with its stock.