Shares of Harley-Davidson (NYSE:HOG) were getting dragged lower after the motorcycle maker posted a disappointing second-quarter earnings report. 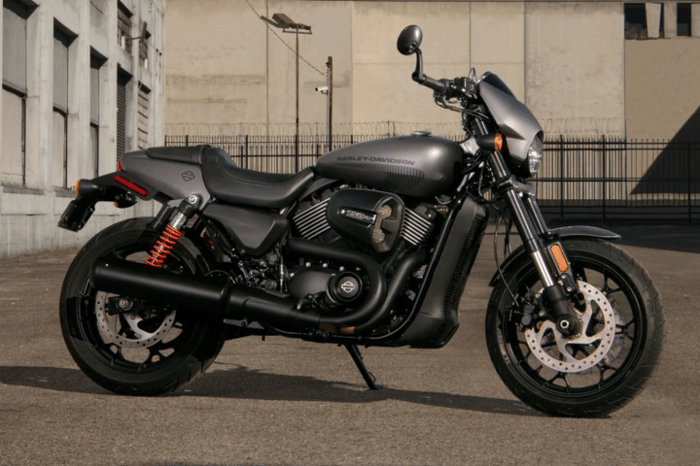 Harley's sales dropped sharply as the company said it would manufacture fewer motorcycles this year as demand for large bikes has stumbled in the U.S. Sales fell for the second quarter in a row.

Overall sales were down 6.7% to $1.58 billion with a 9.3% decline in the U.S. That figure just missed estimates at $1.59 billion. On the bottom line, earnings per share decreased from $1.55 to $1.48, which beat estimates at $1.38. The earnings beat was helped by a 10% dip in SG&A expenses, and the company promised layoffs as it said it would scale back on production.

What really seemed to weigh on the stock was management's decision to lower guidance on motorcycle shipments as it now sees full-year shipments of 241,000-246,000, down 6%-8% from last year. Previous guidance had called for shipments to be flat to modestly down. It also said operating margin would be down 1% for the year.

Management says its strategy is focused on building the next generation of Harley riders, but that is proving more difficult than expected. Millennials are not taking up motorcycle riding as fast as baby boomers did, and as more people move to cities and rural areas struggle, that trend may be difficult to reverse. Despite strong margins and an iconic brand, today's sell-off was deserved. Falling shipments are especially concerning as the economy is stronger than it has been in a decade.