A long, loud, and sometimes chaotic journey that pivoted from renewable fuels to oil and gas drilling lubricants to palm oil replacements for personal care products to food ingredients is ending with little more than a whimper.

In the early-morning hours of Aug. 2, algae food ingredients and chemical manufacturer TerraVia (NASDAQ:TVIA) announced that it's filing for voluntary Chapter 11 bankruptcy and selling substantially all of its assets to European industrial biotech leader Corbion N.V. for $20 million. 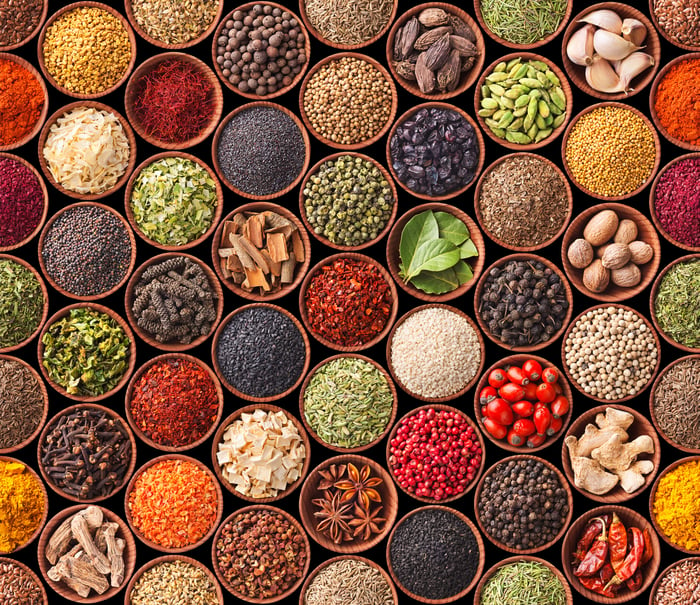 A few months ago, TerraVia announced that it was pursuing its options after failing to make mandatory payments on its debt. It secured a forbearance agreement with many of its debt holders, then received several extensions on that agreement, then decided that winding down the business was the best possible outcome for everyone.

Filing for bankruptcy may allow the company to get out of its obligations to repay its debt (most of which was convertible to stock) and liabilities. The $20 million bid is for the assets and stock, although due to the complex nature of the proceedings, that doesn't mean TerraVia should be priced at a $20 million market cap. 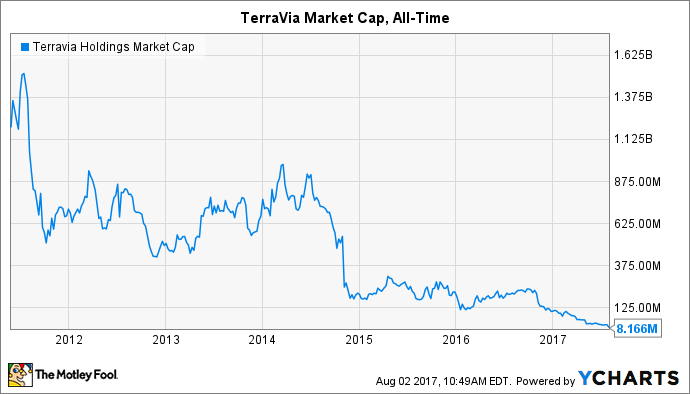 You may have never heard of Corbion, but it's a $2 billion company that generated $1.1 billion in revenue last year, achieves a healthy amount of profits, and even pays a 3.6% dividend.

It's a leading global producer of lactic acid, a valuable food ingredient, and has a joint venture with French energy giant Total S.A. that will convert lactic acid to PLA (poly-lactic acid) for plastic packaging applications. The pair are also exploring manufacturing routes for FDCA -- one of 12 high-value chemicals identified by the U.S. Department of Energy where bio-based production routes make more sense than traditional petrochemical production -- and other chemicals.

Long story short, Corbion is a pretty good fit for the algae food ingredients and chemical platform pioneered by TerraVia. It can take a flier on purchasing the assets from bankruptcy, survive operating losses without jeopardizing its core business, and maybe turn the algae ingredient platform into a profitable business.

How will things shake out?

As things stand right now, Corbion is swooping in to purchase TerraVia stock and assets under Section 363 of the U.S. Bankruptcy Code. If the purchase goes through (more on that below), the industrial biotech leader will become the owner of:

Acquiring a complete set of assets in the development and scale-up sequence may be pretty valuable in the long run. However, it's important to remember that TerraVia reported an operating loss of $11 million in the first quarter of 2017 -- and that's after significantly reducing operations in the last 18 months. Both companies pointed out this fact in their press releases: "As TerraVia's operations are currently loss making, Corbion expects the total financial commitments to be substantially in excess of the cash purchase price."

TerraVia never corralled manufacturing costs or operating costs, so there's no guarantee that the technology platform, despite its potential on paper, will ever deliver profitable performance. Corbion may close certain parts of the business and only focus on specific assets, such as valuable omega-3 ingredients for the animal feed and aquaculture markets.

In other words, while there's still the potential for other parties to bid higher than $20 million, investors shouldn't expect a better outcome.

Well, this is how it all ends for TerraVia. The stock was already well below the $1-per-share mark, and the company had a market cap of roughly $20 million for the last several months, which didn't make it a great candidate for a new portfolio position. Longtime shareholders hanging on for the long odds that management might pull off a miracle can now exit their positions.

This is a cautionary tale for investors interested in industrial biotech stocks and entrepreneurs in the space. TerraVia announced several early-stage partnerships with big, recognizable companies over the years, but those announcements really only solved problems for TerraVia, not its customers. The executive team sold an amazing story and even had a few encouraging successes, but too many missteps and the inability to corral manufacturing costs ultimately sealed its fate.

While vision and potential can go a long way, eventually a company needs to deliver. TerraVia never did.