Shares of counter manufacturer Caesarstone Ltd. (NASDAQ:CSTE) fell buy as much as 15.3% in trading on Wednesday morning after the company reported second-quarter earnings. At 11:05 a.m. EDT shares were still down 14.6% for the day. 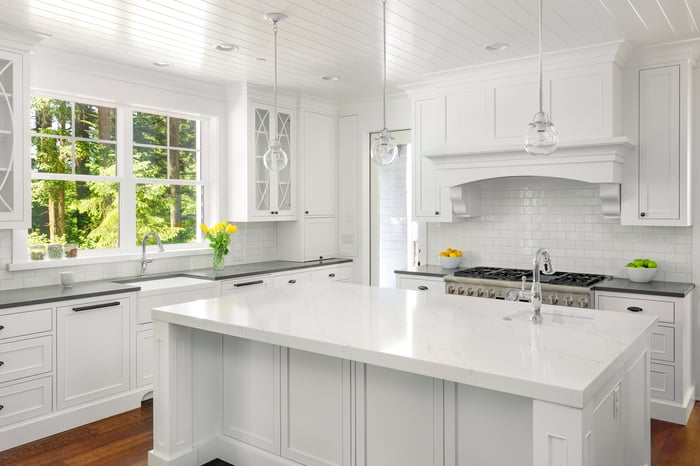 The revenue figure slightly beat analysts' consensus expectation of $148.5 million, but adjusted earnings of $0.49 per share fell below the $0.54 per share bar Wall Street had set, which is what's driving shares lower today.

Pricing pressure is expected to continue for Caesarstone, which led  management to say the company's adjusted EBITDA would land on the low end of its guidance range of $119 million to $126 million for the year. But the fact that revenue guidance of $580 million to $596 million and adjusted EBITDA guidance were reiterated showed that the decline in earnings in the second quarter won't be a long-term trend. With revenue rising and management focused on cutting costs, this drop in shares could be a buying opportunity for long-term investors.