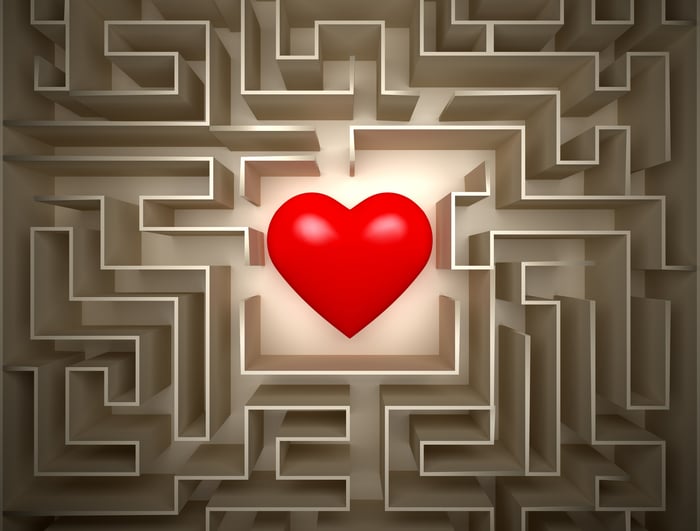 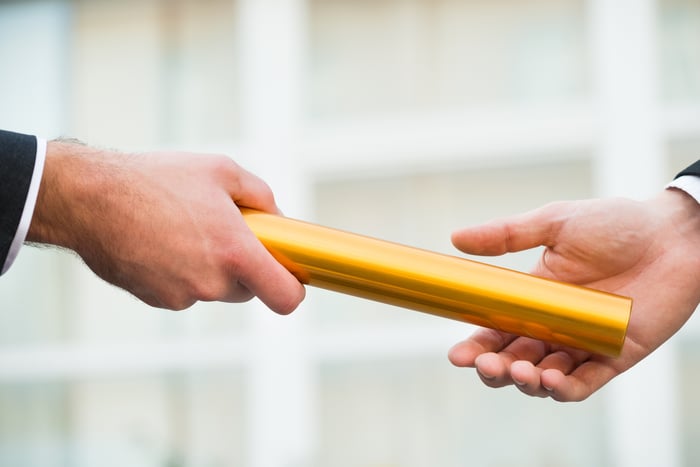 Joey Levin, CEO of Match parent IAC, will succeed Blatt as chairman of Match Group's board of directors at that time, and Blatt will serve as vice chairman. Blatt will also stay on as CEO of Tinder until a replacement is found.

Said Blatt in a press release:

I'm handing over the reins at a time when the company is in a strong position, with Tinder having transitioned from a unique global phenomenon into a fully fleshed out company rocketing forward on firm footing, and our other businesses under excellent leadership with defined strategies to drive continued value creation. ... Match Group will be in the best of hands with Mandy Ginsberg, who was here on the day I arrived, and without whom many of the company's greatest successes would not have been possible.

For the third quarter, Match Group expects revenue of $322 million to $332 million, with adjusted EBITDA of $110 million to $115 million.

"As we look to the future, we have so much opportunity ahead," said Ginsberg. "Our apps have fostered millions of connections and relationships around the world, and we believe through continued product innovation we will create even more."