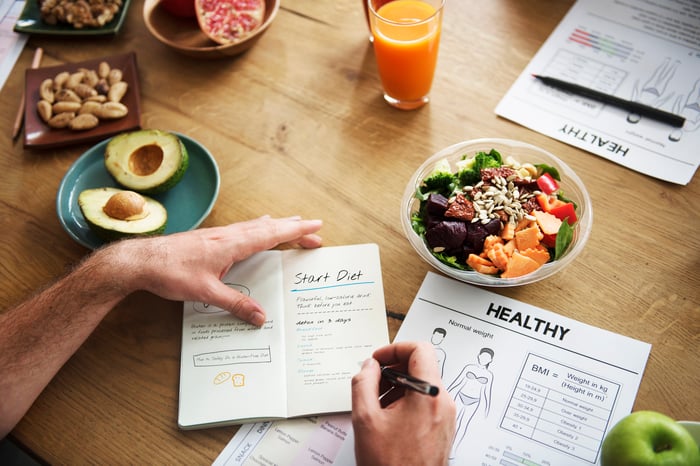 The company lifted its full-year guidance for the second quarter in a row after showing off strong subscriber growth. Total subscribers increased 20% to 3.5 million from a year ago, and paid weeks were up 17%.

CEO Mindy Grossman, who took the helm last month, said Weight Watchers' "strong performance is due to the broad-based improvements the company has implemented, including updating the program, enhancing the digital offering, and refreshing the meetings experience."

The stock is now up an incredible 262% this year. While it should eventually cool off, the near term looks bright as long as subscriber growth remains strong and analysts keep underestimating the company.