Let's dig deeper to see what Raven Industries accomplished over the past few months, as well as what investors can expect from the company. 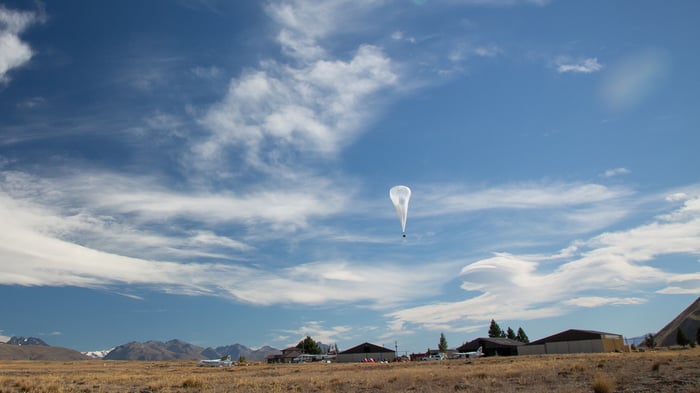 "We are very pleased with the progress made and performance achieved by all three divisions throughout the first half of the year," added Raven Industries CEO Dan Rykhus. "The company delivered strong growth in sales and operating income."

But Rykhus also repeated his warning that year-over-year comparisons will be more difficult in the second half of 2017.

"However," he added, "we believe we are on track to deliver meaningful growth in revenues and operating income in fiscal year 2018. We remain focused on innovation in our core products and outstanding service to our end-markets, while also making strategic acquisitions, such as CLI, to supplement our organic growth strategy."

In all, this was a solid performance from all three of Raven Industries' divisions, punctuated by the continued implementation of its long-term strategy for delivering both organic and acquisitive growth.