Please ensure Javascript is enabled for purposes of website accessibility
Free Article Join Over 1 Million Premium Members And Get More In-Depth Stock Guidance and Research
By Lee Samaha - Dec 8, 2018 at 11:32AM

E-commerce, robotics, precision agriculture, commercial aviation, and environmental sustainability are just a few of the investment themes that these three stocks give you exposure to.

The clue is in the title. All three of these stocks offer strong long-term growth prospects, so let's take a look at why machine vision company Cognex ( CGNX -1.79% ), agriculture-focused Raven Industries ( RAVN 0.19% ) and aircraft simulation and pilot training company CAE ( CAE -2.67% ) are all good options for growth-oriented investors.

In order to give readers a quick fix on the three companies, here's a look at the revenue growth and prospective valuations (using analyst consensus). As you can see below, all three offer growth, but their valuations clearly imply the market is expecting more going forward. So let's focus on that aspect of each company's prospects.

Cognex is exposed to some of the best long-term secular trends in the industrial sector. If retailers are going to expand their e-commerce operations, they are going to need to invest in warehouse automation, and this is where Cognex's machine vision solutions can help scan, detect and monitor packages for shipping. Indeed, Cognex's logistics revenue is currently growing at a 50% year-over-year rate. Remarkably, management believes it can grow logistics revenue at a 50% rate over the long term.

Meanwhile, the general secular trend of companies investing in robotics and automation -- led by early adopters such as the automotive industry -- continues apace. Manufacturers have been adopting automation for decades now, and the internet of things is only going to increase this trend. As automated processes increase, manufacturers will need to monitor and provide visual data on automated processes.

Management expects it can grow its overall revenue at a 20% annual rate over the long term -- with even a relatively mature automotive industry seen as growing revenue at 10% a year.

Unfortunately, Cognex's growth hasn't been, and won't be, in a straight line. For example, after starting the year with optimism, the company served notice that it faced headwinds from delays in capital spending from its OLED display and smartphone customers (Apple is Cognex's single largest customer) and a general slowing of spending from China.

Clearly, Cognex faces some near-term headwinds, but its long-term growth prospects look excellent. All told, it's definitely a stock to monitor with a bias toward buying, provided China's economy doesn't slow down sharply in 2019. 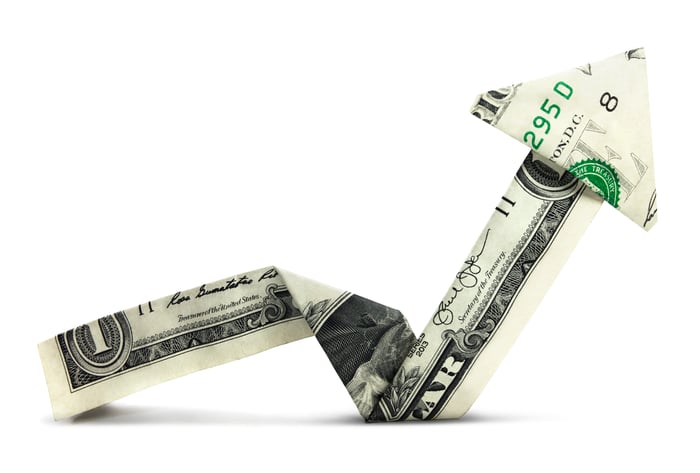 CAE is a play on commercial aviation

This is a very interesting company, as it offers good end market exposure (civil and military aviation), and three separate, but related, growth drivers:

CAE's key end market is commercial aviation, and the good news is that the International Air Transport Association (IATA) sees continued growth in the next 20 years. For example, global passenger growth will be 7% in 2018 and is set to double in the next two decades, according to the IATA.

If the IATA is right, CAE's forecasts for overall growth in the number of pilots needed and for the need to replace an aging pilot demographic mean that the company is on a solid growth path.

The mini-industrial conglomerate operates out of three different segments -- you can see the highlights of the first nine months of its fiscal 2019 below.

Aerostar makes stratospheric balloons for near-space applications such as communication, radar systems and meteorology. The segment's sales are therefore heavily tied to government contracts and vary from period to period based on the timing of contract awards. No matter; management believes its long-term growth rate is around 10%.

Given the volatility implied in revenue at Cognex and Raven Industries, they are stocks that investors should be looking to buy after a period of near-term weakness -- the idea being that long-term growth prospects will shine through in the end. Meanwhile, CAE will suit investors looking for long-term exposure to global commercial aviation markets. 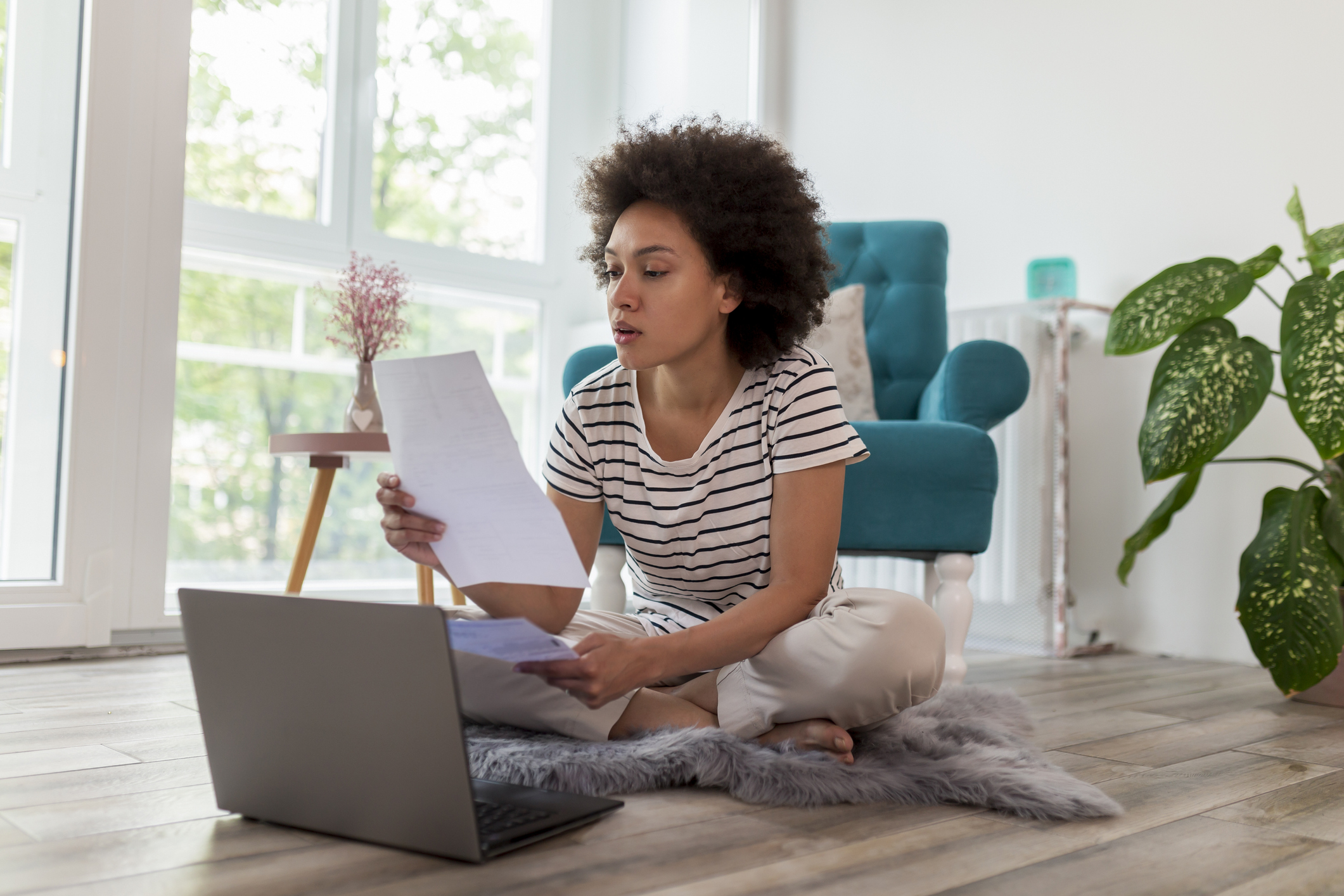 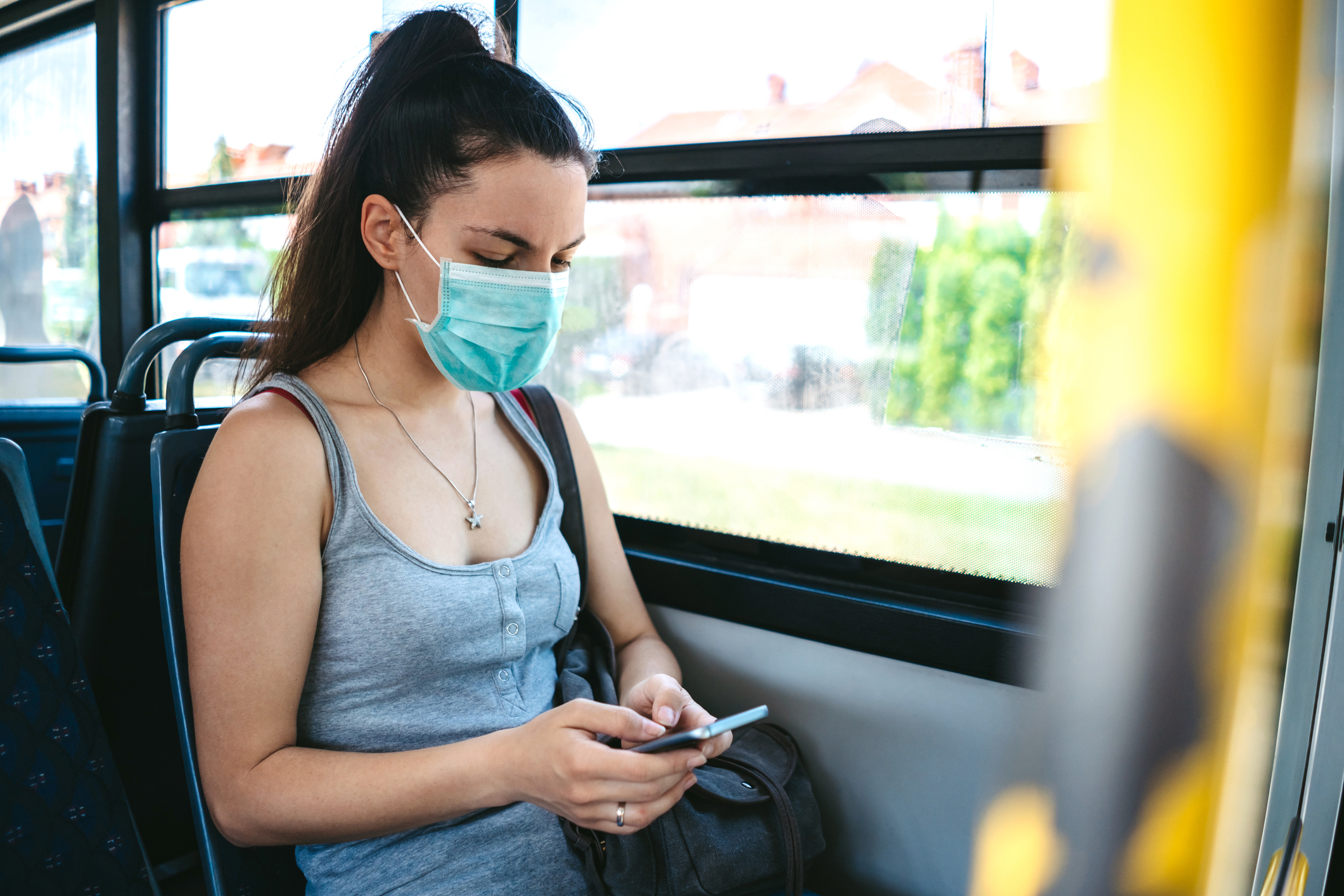