Mondelez International's (NASDAQ:MDLZ) stock is up 60% over the last five years, despite generating lower revenue than in 2012. Slow growth in mature markets like North America coupled with management's focus on shedding underperforming assets have taken a bite out of Mondelez's revenue. But the latter has been very good for the snack maker's bottom line, as margins and profits have increased substantially over the last five years, leading to share price gains for shareholders. This is just one of several things Mondelez does right.

When Mondelez separated from Kraft Foods in 2012, the first initiative undertaken was a major overhaul of its global supply chain network and manufacturing process. One example was a new manufacturing line for Oreo cookies that required 30% less capital and provided cost savings of $10 million per line. Management also announced a revamping of its supply chain network to have more optimized logistics, with the end goal to double the revenue per plant by 2020. 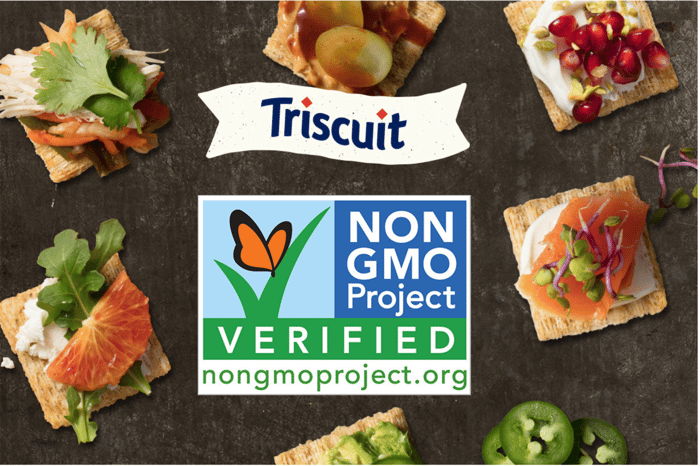 The new Triscuits are an example of Mondelez's effort to clean up its ingredients with some of its brands. IMAGE SOURCE: TRISCUIT.COM

The plan was designed to not only improve operating margin, but to use the extra savings to invest in emerging markets, where Mondelez has been seeing better growth than in developed markets like North America and Europe. For instance, in 2013 when the plan was announced, emerging market revenue increased 9% compared to less than 1% for the company's total revenue, and that trend has continued.

Mondelez is still improving its supply chain today and driving expanding margins because of it. Since 2012, adjusted operating margin has increased from 12% to about 16% in 2017. Further margin expansion is expected, with management guiding for a margin of 17% to 18% in 2018.

So while the company's revenue is actually lower than five years ago -- mainly because of a reshuffling of assets as a result of the supply chain overhaul -- Mondelez has been able to grow adjusted earnings per share 39% since 2012, keeping investors satisfied.

A second thing Mondelez does right is it invests more in its best performing brands. The company has shed some assets, like coffee, that have not been essential to the company's core business of selling snacks. Management labels its best performing brands Power Brands -- including Oreo, LU, Milka, Trident gum, Halls cough drops, and Cadbury Dairy Milk. These brands make up about 70% of Mondelez's $26 billion in annual revenue and have better margins and growth opportunities around the world.

Management has also been very upfront in addressing the consumer shift away from high processed, sugary foods. They have responded with a new line of well-being products, such as belVita, Vea, organic Triscuits, and GOOD THiNS that are marketed for their exclusion of artificial colors and preservatives. GOOD THiNS launched in 2016 to great success, as it generated $70 million in sales in its first year and was the No. 1 snack brand in the U.S.

Along with a consumer backlash against sugary snacks, Mondelez is also dealing with the problem of consumers changing how they shop. Management is targeting a $1 billion online business by forming partnerships with Amazon.com, Alibaba, and Wal-Mart Stores to build a best-in-class online sales channel with the help of these partners. Mondelez is off to a good start with online net revenues up 35% in 2016.

Finally, with such iconic brands like Oreo and Cadbury chocolate, Mondelez has tricks up its leave to use that brand power to its advantage. Building on the company's efforts in e-commerce, Mondelez has stepped up its game in a big way on creating digital engagement through social media. Facebook has been a key partner in this effort by helping Mondelez build compelling video content to reach millennials, which are the Oreo maker's primary target.

It must be working, given Alphabet's recent study that found that American teens placed the Oreo brand No. 5 on the list of top 10 coolest brands, along with other major brands like Netflix, Xbox, Playstation, Google, and Nike.