Shares of Raytheon (NYSE:RTN) have exploded higher this year, as instability in the Middle East and on the Korean Peninsula has focused investor attention on defense suppliers. Raytheon is up 27% year to date, more than doubling the S&P 500, and besting rivals Lockheed Martin, Northrop Grumman, and General Dynamics, as well. 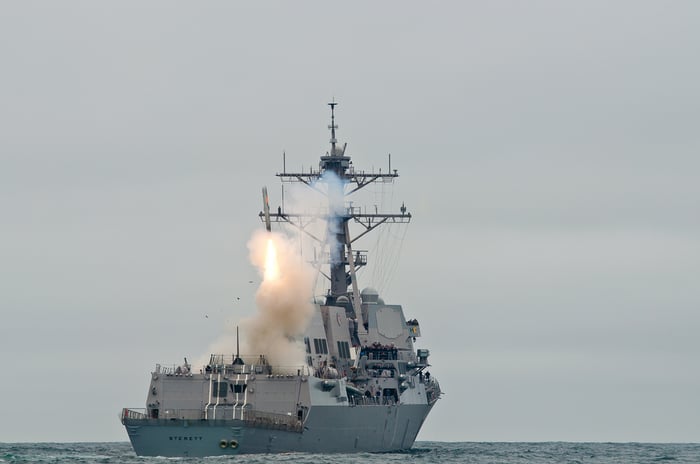