Ford said its latest door-latch recall will put another big dent in its profits. Here's what investors need to know.

Ford Motor Company (F 1.71%) said on Wednesday that it is recalling about 1.3 million F-Series pickup trucks to repair door latches that could get stuck.

Most automaker recalls are no big deal as long as there haven't been any injuries. That's true here as far as Ford knows, but this particular recall is an expensive one: Ford estimates that it will spend $267 million on this effort.

What's being recalled and why

Ford is recalling 2015 to 2017 model-year F-150 pickups and 2017 model-year Super Duty pickups to add what it described as "water shields" to the trucks' side-door latches. Apparently, water damage can cause the door latches (or the cables that operate them) to freeze up. When that happens, the door can appear to be closed -- but it might not be properly latched. 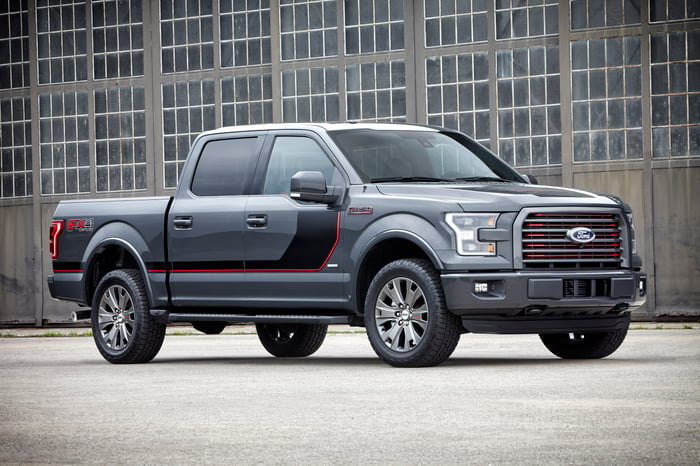 Many Ford F-150s from the 2015 to 2017 model years are being recalled for door-latch issues. Image source: Ford Motor Company.

Owners of the affected trucks will be notified that they should bring their vehicles to a Ford dealer for a free repair. The dealer will install the water shields and check for (and repair) any existing damage to the latches and cables.

Ford said that the recall involves a total of about 1,344,605 trucks that were sold in the U.S., Canada, and Mexico. The affected trucks were all built before the end of 2016.

Automotive recalls aren't usually a reason for shareholders to worry. Every single automaker has a recall from time to time; even Tesla and Ferrari have had recalls. Most recalls are responses to hypothetical risks: a flawed part that could cause a problem.

But there are two times when investors should look more closely at a recall: when there have been injuries or deaths reported, and when the recall involves replacing hardware in a lot of vehicles, especially if the automaker keeps adding to the total number of vehicles affected. Both have the potential to be expensive for the automaker. 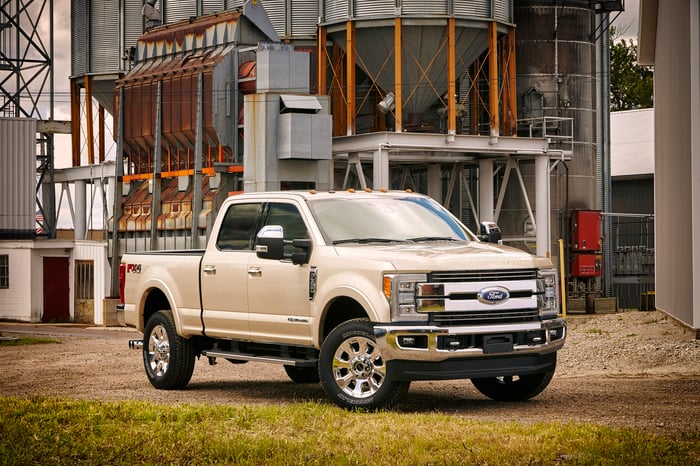 The good news in this case is that Ford said it's unaware of any accidents or injuries associated with the door-latch problem. But the less-good news is that there are a lot of vehicles involved in the recall, and Ford will have to manufacture and ship parts to its dealers to make the repairs -- at a cost, Ford estimates, of $267 million.

The even-less-good news is that counting this one, Ford has issued at least eight recalls for door-latch issues since 2014, including a series of door-latch-related recalls last year that covered over 2 million vehicles. That batch of recalls made a $591 million dent in Ford's third-quarter 2016 profit. Ford recalled another 211,000 vehicles back in March for similar issues; that and an unrelated recall had a $295 million impact on profits in the first quarter of 2017.

Ford said in a regulatory filing that the latest $267 million expense will be reflected in the fourth-quarter results for its North America business unit. That's a significant dent, but unlike last year's hit, this round of recalls won't affect Ford's guidance.

Ford said that it stands by the guidance it issued at the end of the second quarter: It still expects its full-year 2017 adjusted earnings per share to be between $1.65 and $1.85.