An earnings miss is bad enough, but an earnings decline, too? That's just awful.

Shares of Dr Pepper Snapple Group Inc. (DPS) collapsed on Wednesday, falling as much is 7.2% after the company reported third-quarter earnings that missed analyst estimates by a nickel. Expected to report adjusted earnings of $1.15 per share, Dr Pepper instead reported just $1.10. Revenue for the quarter was $1.74 billion, just shy of Wall Street's expected $1.77 billion. Dr Pepper closed the day down 4.7%. 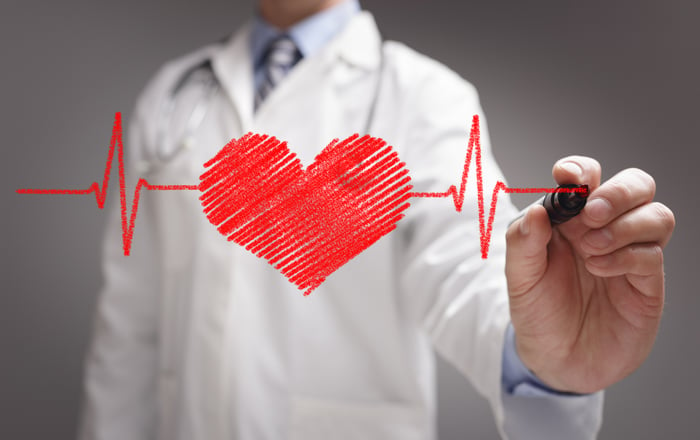 Net income as calculated under GAAP was a penny higher than the adjusted figure -- $1.11 per share. Net income was, however, 14% below what Dr Pepper earned in the year-ago quarter -- $1.29 -- despite a 1% increase in sales volumes and a 4% rise in revenue.

Management attributed approximately $0.08 of the earnings decline to one-time items including losses on the extinguishment of debt, losses from hurricanes and earthquakes in the U.S. and Mexico, and losses from inventory write-offs.

Management guided investors to expect volume growth of approximately 2% by year's end, a sales increase of about 4.5%, and core earnings in a range between $4.50 and $4.57. Based on Dr Pepper's closing share price of $85.52, that works out to a current-year P/E ratio of about 18.9. Given that most analysts who follow the stock don't expect Dr Pepper Snapple to exceed 9% annual earnings growth over the next five years, the stock looks rather expensive today.

And if earnings should continue to decline, rather than rise, as happened last quarter? In that case, there seems little reason for anyone to want to own Dr Pepper Snapple.