It's merger season on Wall Street, and two power companies have an urge to merge. 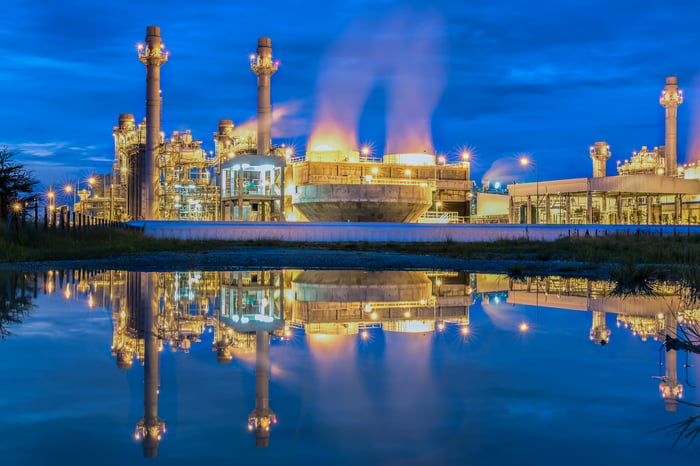 As The Wall Street Journal reported yesterday evening, the two Texas-based power companies have been discussing a potential merger since "at least the spring." (Indeed, we've been hearing such rumors ourselves). Any such merger, if one happens, would almost certainly put Vistra in the driver's seat.

Valued on market capitalization alone, Vistra's $8.4 billion valuation is seven times that of Dynegy. Dynegy also carries some $8.9 billion in net debt, while Vistra is significantly less laden with debt -- less than $3.6 billion net of cash on hand.

WSJ postulates that a deal could be inked as early as next week -- or not, if the merger talks fall apart. In the latter case, Dynegy shareholders stand to lose much of the increase in their stock price sparked by news of the potential merger. On the other hand, if a merger should be in the offing, they stand to gain either significant profits from the run up, or part ownership in a much stronger combined company.

If I were a shareholder in Dynegy, I'm pretty sure I know how I would hope this one plays out.

Shares of Vistra Get Hammered on Texas Storm Estimates
371%