Please ensure Javascript is enabled for purposes of website accessibility
Log In Help Join The Motley Fool
Free Article Join Over 1 Million Premium Members And Get More In-Depth Stock Guidance and Research
By Adam Levy - Oct 31, 2017 at 11:33AM

Neither wireless carrier is doing well with customers, but one offers much better value.

AT&T (T 0.05%) and Sprint (S) are the second and fourth largest wireless carriers in the United States. While Sprint is primarily focused on the U.S. wireless market, AT&T has seen its interests split with pay TV, a wireline internet-service business, and operations in Latin America.

Investors looking at the wireless industry may be wondering whether it's better to buy the pure play in Sprint, or if a more diversified conglomerate in AT&T is a better option. Let's take a closer look at both companies to help decide. 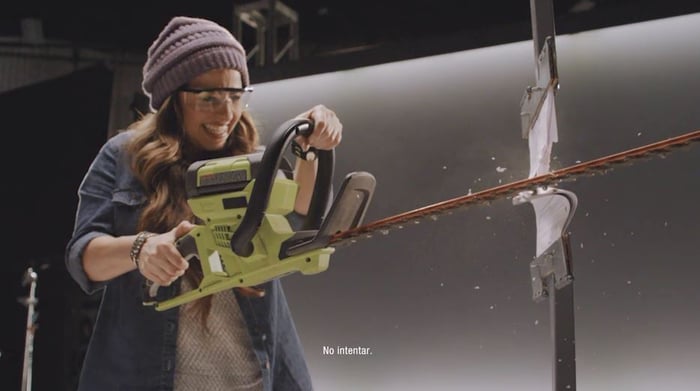 Sprint is putting pressure on prices

Sprint's wireless network consistently ranks last among the four major U.S. wireless service providers. As such, the company has relied on aggressive pricing to win market share from competitors. This summer it introduced a free service offer for customers switching from its competitors.

As a result of its aggressive pricing, Sprint's postpaid service revenue has declined 7% year to date. That's despite adding 129,000 postpaid subscribers, including 367,000 postpaid phone subscribers, through the first two quarters of fiscal 2018.

It's worth noting, Sprint might be attracting new subscribers -- management reported its highest share of postpaid gross additions in company history last quarter -- but it's not doing a good job of holding on to them. Postpaid subscriber churn through the first half of the year is up 15 basis points to 1.69%.

AT&T is feeling the pressure, too

That said, AT&T is doing a better job holding onto subscribers than Sprint. Its postpaid churn rate was relatively stable at 1.07% last quarter, compared with 1.05% in the same period last year.

But AT&T's pricing is still below that of its competitors. Its Unlimited Choice plan is just $60 per month for one line and includes an HBO subscription as well as $25 off a DIRECTV Now subscription. The aggressive bundle is taking advantage of AT&T's acquisition of DIRECTV and plans to acquire Time Warner. While it's an attractive offer and should help with churn, it will put further pressure on the company's profit margin.

Meanwhile, AT&T's entertainment group is seeing slow revenue declines as its internet service makes up for declines in its legacy landline business. While video entertainment revenue has remained stable, it's slowly replacing higher-value DIRECTV and U-Verse subscribers with lower-value DIRECTV Now subscribers. Over time the pricing pressure could start negatively impacting revenue from the largest portion of the entertainment segment.

Does either present good value?

Despite their struggles, both AT&T and Sprint produce fairly strong EBITDA margins. AT&T's mobility segment's EBITDA margin of around 42% this year trails Sprint's EBITDA margin of 46%. Sprint relies on device leasing, however, which it amortizes over the life of the lease instead of expensing. That practice inflates its EBITDA. Over 60% of Sprint's activations used a lease so far this year.

There's no comparison between the two companies when it comes to free cash flow. AT&T generated $16.5 billion over the last four quarters, while Sprint is operating at about breakeven on a free cash flow basis. AT&T's strong free cash flow supports its attractive 5.8% dividend yield. Sprint can't even support building out its wireless network.

AT&T certainly provides more value than Sprint, especially for those seeking a good dividend yield. Sprint's aggressive pricing will continue to put pressure on its own financials as well as everyone else in the industry's. AT&T is better positioned to weather the pressure, offers a more attractive value, and pays a nice-sized dividend to boot. That makes AT&T a better buy than Sprint.