In a nutshell, Flannery was forced to reset investor expectations after a series of disappointing earnings reports from GE revealed underlying issues at the company. 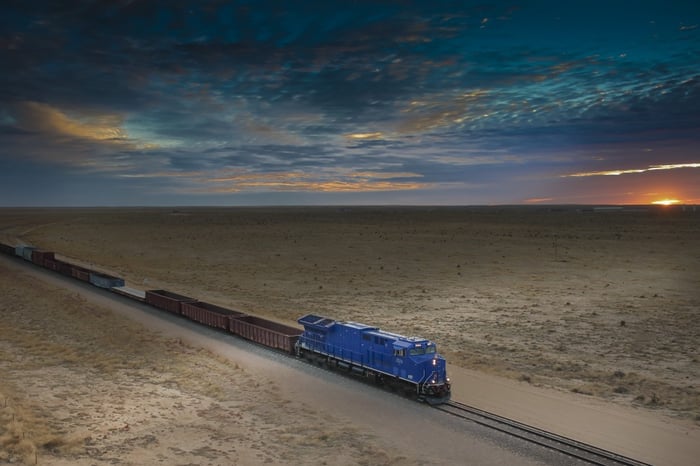 The reset to investor expectations wasn't unexpected by GE followers, but the magnitude of the issues clearly surprised the market. Moreover, the issues at the power and oil and gas businesses are significant, as they are core segments for the company. They are also areas in which management has made significant investments in recent years. For example, former CEO Jeff Immelt bought Alstom's energy assets and merged GE's oil and gas business with Baker Hughes.

In addition, the decline in CFOA guidance means that GE's dividend -- with its current payout of more than $8 billion -- is clearly under threat unless Flannery can increase CFOA generation in the coming years.

Now we wait. GE will hold its investor update on Nov. 13, and Flannery is set to outline his plans for the company while giving guidance for 2018. He's already given a high-level overview of how he wants to run GE better, but the specific details will come then. If you're a long-term investor, it probably makes sense to know what the long-term direction of a company is going to be before buying the stock.

Moreover, dividend investors will want to see if Flannery plans on keeping the dividend at the current level. Even if he does, the investment community will pore over his plans and speculation will likely begin regarding its sustainability.

All told, the outlook for GE's cash flow, dividend payout, and earnings is unclear, to say the least, and Flannery has a lot of work to do to assure investors.