DHX Media (OTC:WLDB.F), a leading producer and distributor of family-friendly media content, reported earnings Tuesday night. The release covers the first quarter of fiscal 2018, which was the first full quarter after DHX's acquisition of Iconix Brand Group. Read on to see how having full control over the Peanuts brand and an 80% stake in Strawberry Shortcake affected DHX Media's results.

The following financial results are stated in Canadian dollars, since DHX is based in Halifax, Nova Scotia. On average, one Canadian dollar was worth $1.25 during the reported quarter. One year earlier, the average exchange rate stood at 1 Canadian dollar per $1.30 in American currency, indicating a 4% year-over-year strengthening of the U.S. currency against its northern neighbor.

Management doubled down on its fiscal outlook for fiscal 2018, as presented three months ago with a handful of adjustments: 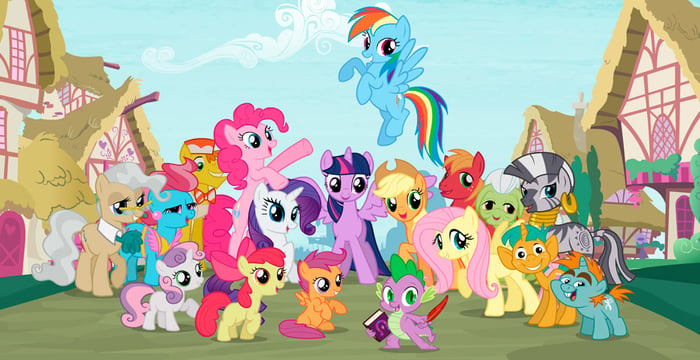 DHX is still trying to ignite American consumer interest in the rebooted Teletubbies brand, without much success. The company is working under a distribution contract with Viacom's (NASDAQ: VIA) Nickelodeon platform, but management is already discussing new distribution deals with mostly ad-based video-on-demand partners. That property is doing better in the original U.K. market, and management indicated strong early results in Germany and China.

"In terms of traction, we're still about the same places we were at the end of the year," said DHX Media CEO Dana Landry, according to a Seeking Alpha transcript. "So no real update there, in terms of the U.S., but in Germany and in the UK, for instance, the brand continues to perform above expectations. We are also getting quite excited about China going forward."

The Peanuts deal led to a reorganization of DHX Media's U.S. operations, moving the production studios from Los Angeles to combine with the established Peanuts team in New York. This brand is actually hurting DHX Media's gross margins right now, because of complicated business relationships that include large royalties to the estate of Peanuts creator Charles M. Schulz.

Synergies and cost savings should reverse that trend over time, maturing in 2019 and beyond.