Please ensure Javascript is enabled for purposes of website accessibility
Log In Help Join The Motley Fool
Free Article Join Over 1 Million Premium Members And Get More In-Depth Stock Guidance and Research
By Lee Samaha - Dec 4, 2017 at 6:05AM

How the industrial conglomerate plans to release value for shareholders in the coming year.

There are two main themes to United Technologies Corporation (RTX 0.95%) coming year. The first is the completion of the acquisition of Rockwell Collins, Inc (COL) and the second is the continuation in development of United Technologies's long-term strategic objectives. 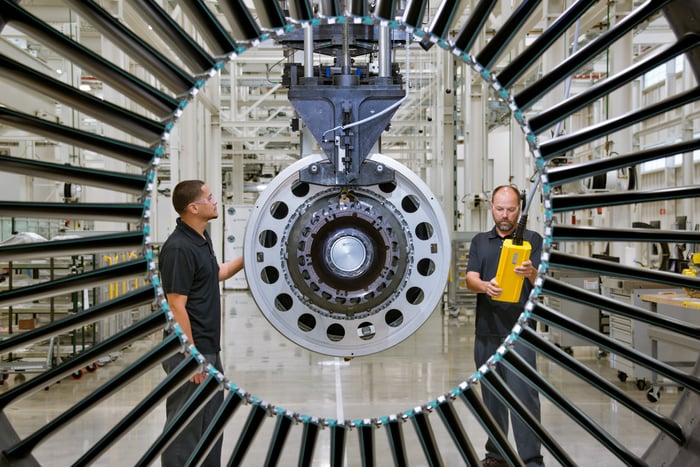 It's no secret that The Boeing Company (BA 2.28%) and Airbus are trying to cut supplier costs while also taking more work in-house. That's not good news for major suppliers like United Technologies and Rockwell Collins. United Technologies no longer produces landing gear on the Boeing 777 and Boeing 777X after the airplane manufacturer asked for a price reduction that United Technologies "could not accommodate, which would have ended up us losing money on a product with no aftermarket," according to CEO Greg Hayes. 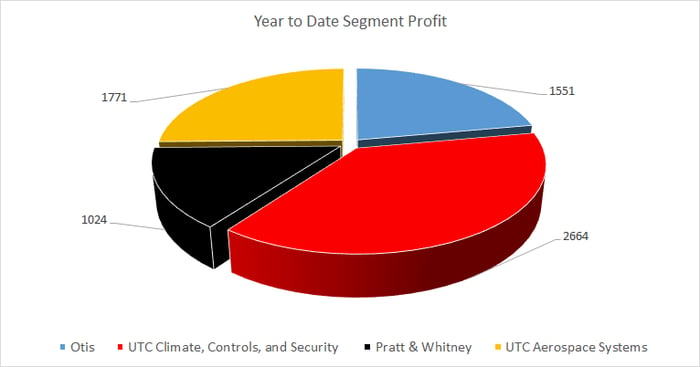 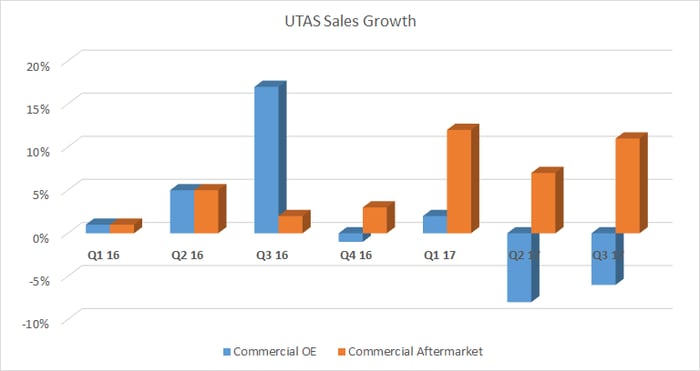