IPOs are risky endeavors for both companies and investors. Companies are subject to pressure from Wall Street investors, who now judge the price of their stocks every day. Investors are tasked with judging the price of the stock based on a limited set of information and history.

Sometimes IPOs skyrocket, doubling or tripling in value in just a few weeks (or even days, in some cases). Other times they fizzle out, losing hundreds of millions in dollars for their investors.

2017 saw some high-profile IPO flops. Here are the three worst IPOs of the year. 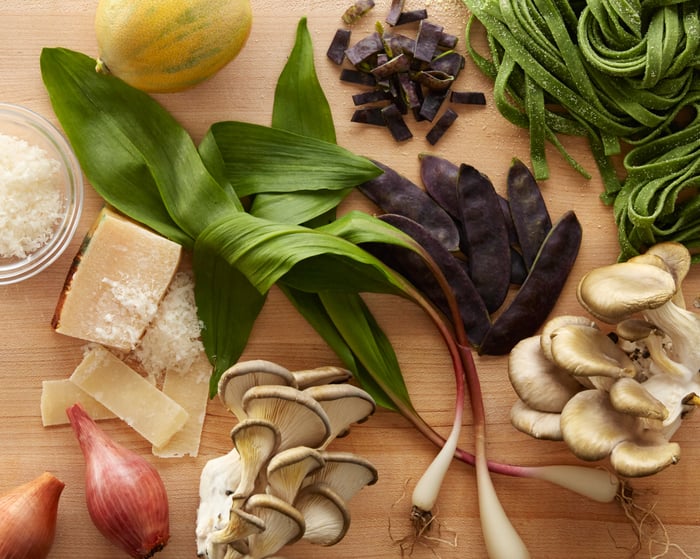 The company has since struggled to produce revenue and earnings that live up to expectations. It flubbed its transition to a new fulfillment center in Linden, New Jersey, resulting in an increase in the number of customers receiving orders late or with incorrect ingredients. As a result of the drop in accurate fulfillments, Blue Apron pulled back on marketing, which led to a decline in customers.

The timing of Blue Apron's IPO couldn't have been worse. It was undergoing significant changes. Not only was it opening its new fulfillment center, it also expanded the menu options and added flexibility for customers. All of these provided great uncertainty, and none of them have paid off. Then, on top of all that, Amazon bought Whole Foods Market, sending the entire grocery industry into a tizzy during the month leading up to Blue Apron's public debut. 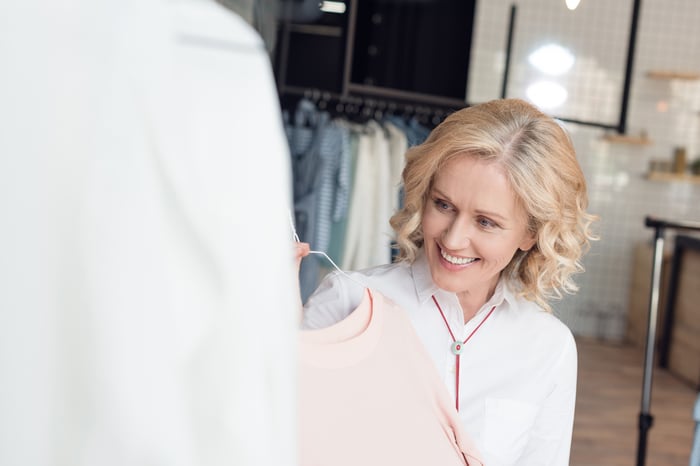 J. Jill's (NYSE:JILL) IPO didn't get off to a great start when it listed shares at $13, below its range of $14 to $16. Shares hovered around that price for awhile, getting a boost from solid first-quarter results, but the women's retailer stock quickly started to go out of fashion.

Although second-quarter results came in above expectations, the company provided weak third-quarter guidance. Then, it lowered that guidance even further. Shares fell around 50% in one day, and the stock now trades for less than half of its IPO price.

Management now expects comparable store sales to decline 3% to 5% year over year during the third quarter and earnings per share (EPS) of just $0.07 to $0.09. That follows several years of double-digit same store sales heading into the IPO, and two quarters of high-single-digit comparable sales following its market debut.

Most concerning about the updated guidance is the weakness in the company's direct sales channel -- a growing portion of revenue. Poor retail sales can be blamed on easily corrected problems like poor inventory management. Problems with direct-to-consumer sales could suggest serious missteps by management in determining its customers' needs and wants. 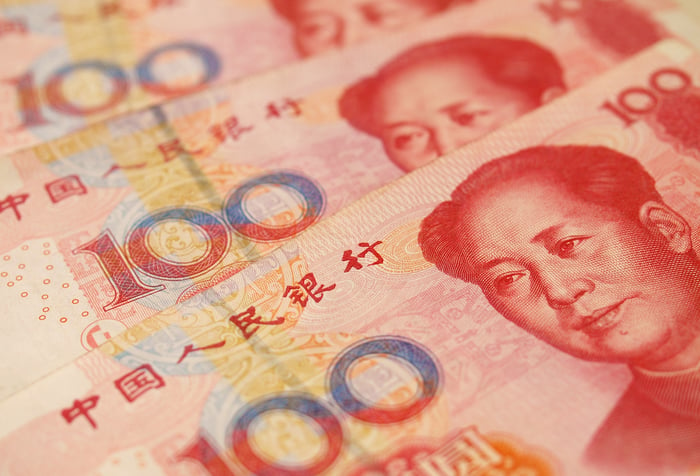 Shares of Qudian (NYSE:QD), the Chinese online lender, have been all over the place since the company made its IPO in October. While shares initially spiked above $35 from its $24 IPO price, the stock now trades hands for less than $14 as of this writing.

Qudian has suffered from some bad luck. Chinese regulators are clamping down on the type of lending Qudian does -- "online micro-lending." That's created a lot of uncertainty around the company's future.

Meanwhile, Alipay, a subsidiary of Alibaba (NYSE:BABA), is being proactive following the statement from the Chinese government. It's pressuring Qudian to lower its interest rates on loans originated from Alipay. Alipay originates about two-thirds of Qudian's loans, and it wants to cut interest rates on Qudian loans by one-third. That's essentially 30% of Qudian's profits on those loans going out the window. (Qudian is still able to charge higher interest rates on non-Alipay loans.)

While revenue and profits are still soaring for Qudian, the amount of uncertainty surrounding the company's operations makes it extremely risky even after the stock price declined 50% from its IPO.

Investors often think if they can buy shares of a stock at its IPO price (instead of the typical bump the price gets before it opens for trading), they'd be able to make a mint. But not every IPO is a great investment opportunity.

If a company goes public at the wrong time, like when it's making a bunch of different changes to the product or when there's a cloud of uncertainty around the business due to regulators, investors can lose a lot of money. It's important to evaluate an IPO stock just like you would any other company, because they're not always home runs.