Find out what sent these stocks sharply lower.

The stock market closed mostly lower Tuesday, as various sectors pulled major benchmarks in different directions until late in the session. Favorable news from the technology realm kept the Nasdaq Composite in positive territory much of the day, but weakness in the world's largest retailer played an instrumental rule in pulling the Dow downward, and the S&P 500 fell as well. Uncertainty following the recent correction was difficult for investors to grapple with, and bad news from some individual companies weighed on sentiment. Ubiquiti Networks (UI -0.45%), Gannett (CGI), and Cracker Barrel Old Country Store (CBRL -2.54%) were among the worst performers on the day. Below, we'll look more closely at these stocks to tell you why they did so poorly.

Ubiquiti Networks stock plunged 25% after the networking hardware specialist said that it had received subpoenas from the U.S. Securities and Exchange Commission. The SEC is looking at obtaining a variety of different information about Ubiquiti, including financial data, internal business metrics, practices with respect to accounting and international trade issues, and how it deals with auditors and third parties such as distributors. Coming on the heels of a tough quarterly report earlier in February, Ubiquiti faces an uphill battle in convincing investors that everything looks good going forward. 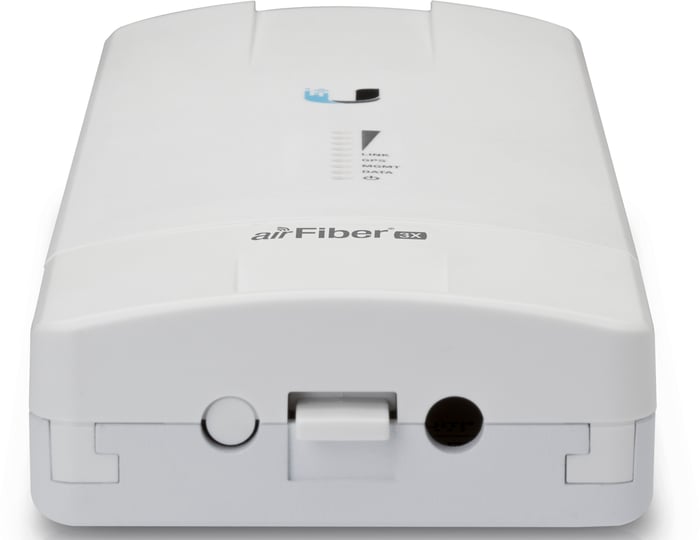 Gannett is red all over

Shares of newspaper company Gannett fell 11.5% in the wake of its release of fourth-quarter financial results. The company behind USA Today reported lower revenue and a GAAP net loss stemming mostly from one-time charges related to the new tax reform laws. Declines in comparable publishing, print advertising, and circulation revenues showed the difficulties that Gannett's traditional business has had, but a rise of nearly 50% in digital-only subscriber volumes pointed to the progress that the company is making in transforming its business. Nevertheless, the stock's decline shows that Gannett has further to go before investors will be certain that its turnaround strategy will succeed.

Finally, Cracker Barrel Old Country Store stock lost 7%. The combination restaurant and retail establishment reported fiscal second-quarter financial results that included fairly solid numbers, including comparable-restaurant sales growth of 1.1% in a weak environment for the industry overall. Even after adjusting for one-time gains from tax reform, adjusted earnings jumped almost 25% from year-ago levels. Yet investors focused instead on Cracker Barrel's guidance, which included slower expectations for restaurant sales growth for the remainder of the fiscal year. Facing industry headwinds in both restaurant and retail, Cracker Barrel is fighting hard but remains in a tough situation.