These high-growth stocks could just be getting started.

Investing in disruptive companies that are about to ride a wave of growth because of emerging trends can be a great way to juice up investment returns. However, identifying those stocks isn't easy. Fortunately, our Motley Fool investors have a few ideas to share. According to them, buying BofI Holdings (AX 1.39%), Activision Blizzard (ATVI 0.27%), and Canopy Growth (CGC -12.07%) now could be like picking up shares in Netflix way back in 2002 when it was just getting going.

A potential game changer in its industry

Matt Frankel (BofI Holding): Online-only bank BofI Holding is one of the stocks I have high hopes for over the coming years. With roughly $9 billion in total assets, the bank is still relatively small and has lots of room to grow. 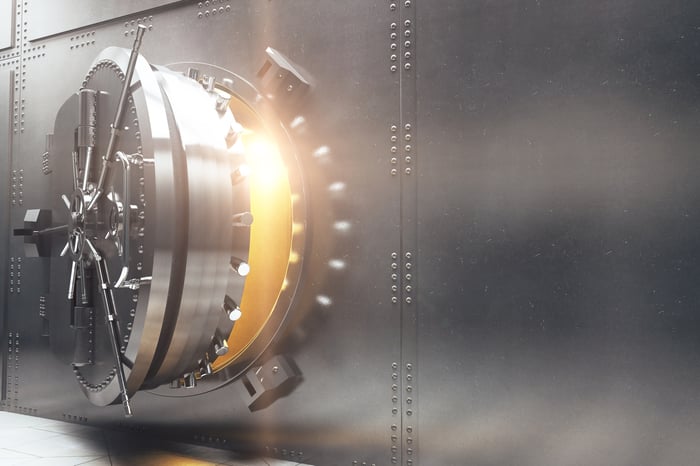 The basic idea is that, since BofI -- which stands for "Bank of Internet" -- doesn't have to cover the costs associated with operating physical branches, it can afford to pay higher interest rates on deposits than its brick-and-mortar competitors, while still producing excellent profitability. As of mid-February, BofI is advertising checking accounts with 1.25% APY (annual percentage yield) and CDs (certificates of deposit) that pay up to 2.25%. Compare that with the major brick-and-mortar banks.

For the most recent quarter, the bank generated a return on equity (ROE) of 18.54% and a return on assets (ROA) of 1.87%, far beyond the industry benchmarks of 10% and 1%, respectively. The company doesn't expect this to change anytime soon.

Growth has been impressive, as well, with 19% year-over-year growth in the bank's loan portfolio and 22% earnings growth. BofI also has some high-potential growth catalysts going forward, such as its recently introduced personal-lending business, auto lending, and its now-exclusive partnership with H&R Block to provide the company's refund-anticipation loans. 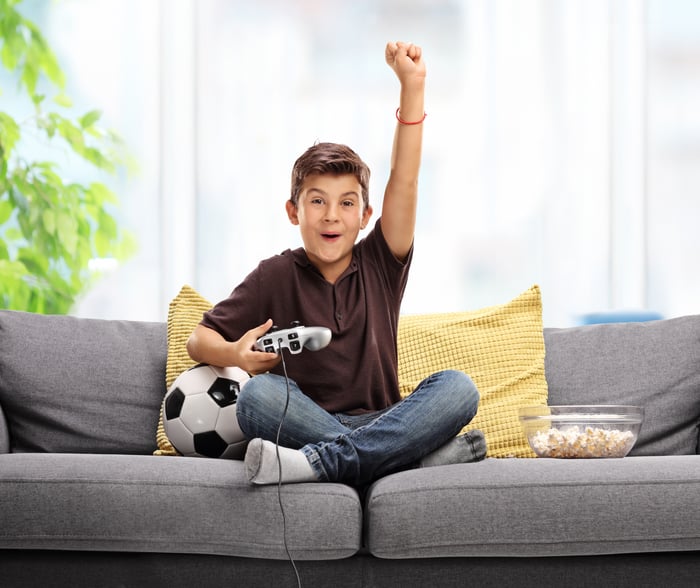 Travis Hoium (Activision Blizzard): In 2002, Netflix was just starting to think about upending media as we know it and had a core business (renting DVDs) with a number of growth options up its sleeve. I see a similar strategy playing out at Activision Blizzard, which is a dominant player in the PC and console video game market, but could move well beyond both markets to grow in the future.

It may seem crazy to the casual observer, but esports is one area where a company like Activision could see a tremendous amount of growth. In the first week of the Overwatch League, 10 million people tuned in, and at any given moment, there was an average of 280,000 people watching league play. That's an incredible turnout for any sporting event, but when you consider that the Overwatch League was created out of thin air this year, it's all the more impressive.

Looking down the road further, Activision Blizzard will likely be a big player in virtual reality content and could fold that into new services. Imagine a VR esports league with thousands of players around the world competing for a prize. If the VR installed base grows big enough to attract investment, Activision Blizzard will be at the center of innovation in the industry.

As consumers look for more interactive content on platforms from the home to mobile devices to arenas, Activision Blizzard will play an increasing role in our lives. This is a company that's just getting started with its growth story. 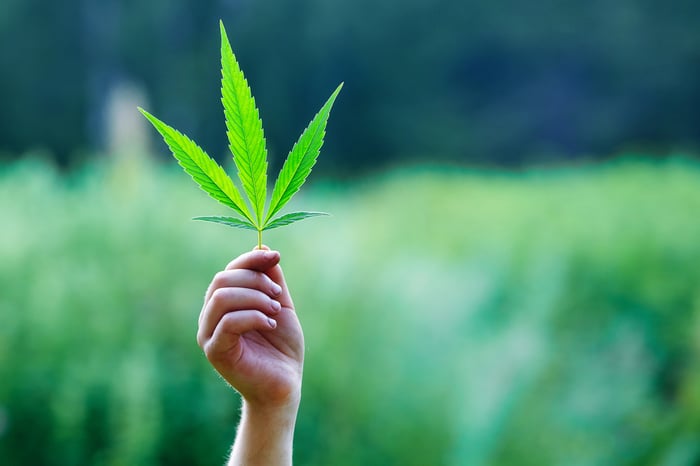 Todd Campbell (Canopy Growth): 2002 was early in the growth of Netflix; similarly, 2018 is early in the growth of Canadian marijuana company Canopy Growth. This may be a young company, but it's already generating impressive revenue growth. Recently, it reported revenue that jumped 123% year over year, to $21.7 million Canadian dollars. The company's CA$88 million in annualized sales could only be the tip of the iceberg.

In anticipation of a spike in demand, Canopy Growth's investing heavily to increase production. Yet despite its investments, it still turned a small operating profit last quarter. Given that the company's weighted average cost per gram before shipping and fulfillment has fallen to CA$1.03 from CA$1.41 per gram in the past year, and recreational users could cause sales to swell in the second half of this year, Canopy Growth is only at the beginning of tapping into its market opportunity.

3 Growth Stocks That Could Double

3 Popular Stocks That Have Us Spooked